Hello everyone, I’m Sarry from Japan. Today I will talk about  the US election 2020. Because I never focused on  the US election ever.
This is just my personal point of view, if you interested , please go on my story.

Well, If anything,. I will support Trump for economic growth.

If you read this, you can know about Japanese media circumstance,

and How does Japanese think about US election,

Let’s go on this story.

US election 2020 is differ ever than so far 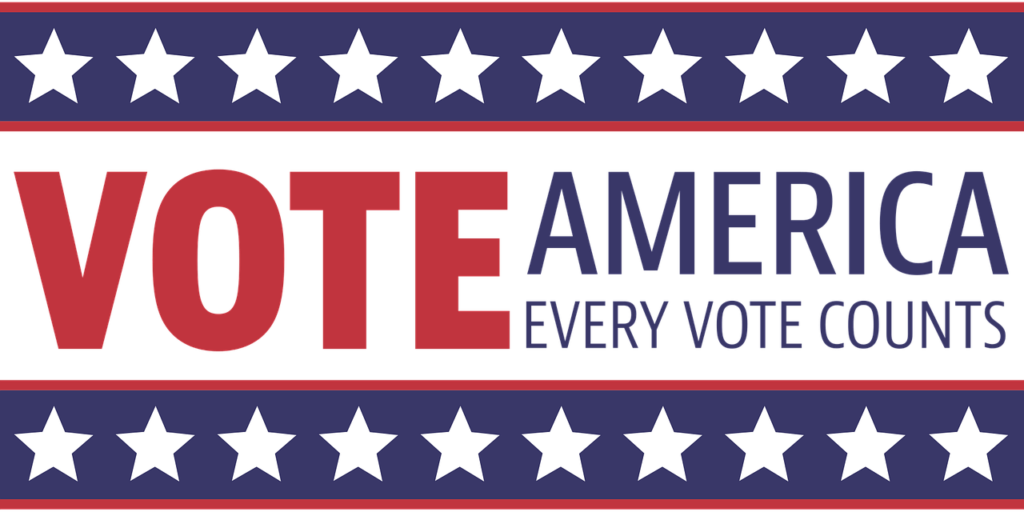 Everybody in every country has been focused on the US election. I’ve been keeping up with the news on TV, social media, and some other news sources 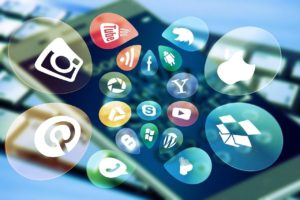 Due to coronavirus, this year’s election was especially abnormal, and there have been a lot of other problems, such as the Black Lives Matter demonstrations and America’s conflict with China. 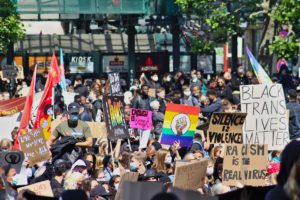 For these reasons, the election was very controversial and lots of surprising news stories have been released.

Well, which do you support?

The Republican Trump or the Democrat Biden? 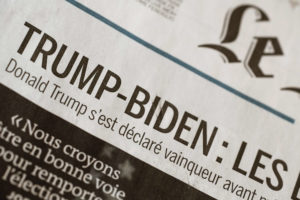 The media have released a lot of news, and you can’t know whether any of it is correct, because both sides did some negative campaigning and there were several “October surprises.” 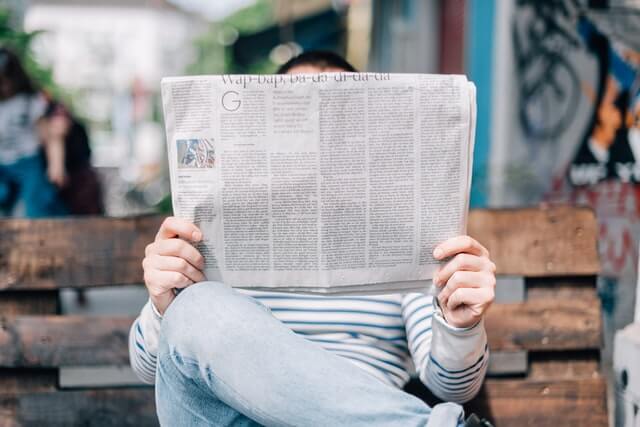 Is  Media tend to bias?

I’m Japanese, and Japan has also been keenly interested in the US election. There’s been constant election news on TV, in newspapers, on Internet news sites, on YouTube, on Twitter, and so on. President Trump is always posting tweets on Twitter. They’re very interesting! 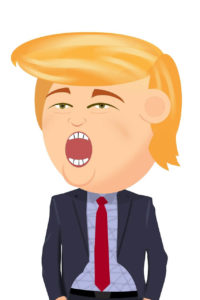 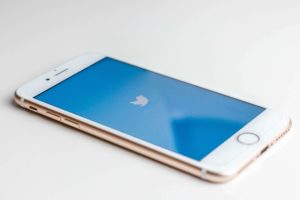 I still support Trump, and that’s because of a scoop that was in the New York Post. I’m not sure whether the news was fake, but the Post revealed some evidence that made it believable. I think that that paper is on the right side.

Is US media releasing the Fact ? 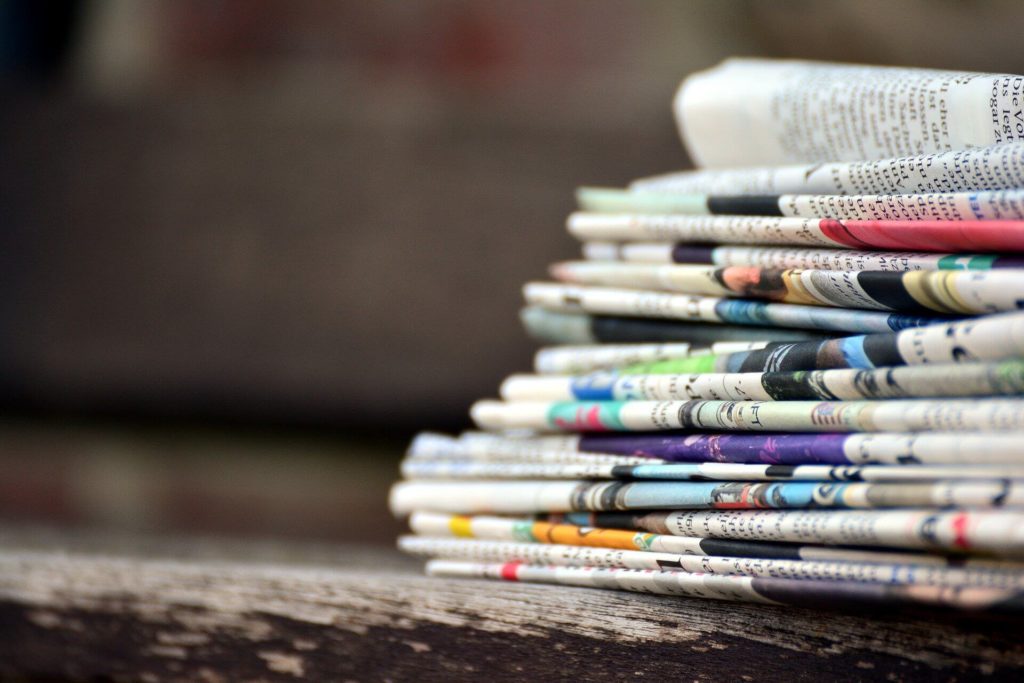 The three major US newspapers (the New York Times, the Washington Post, and the Wall Street Journal) didn’t report on the Biden scandals, and that surprised me. They said that there was no evidence, but I want to believe that the US is fair and that papers there don’t do biased reporting, especially the three major ones.

How about Japanese Media ? 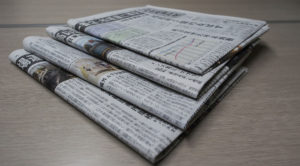 The Japanese media seem biased. That’s just my opinion, but in Japan TV seems to support Biden and social media seems to support Trump. There are several TV networks in Japan, but they all have the same opinions, as if they decided on things in meetings before making their reports. TV news seems biased toward Biden.

Fact check !  You should fact check! 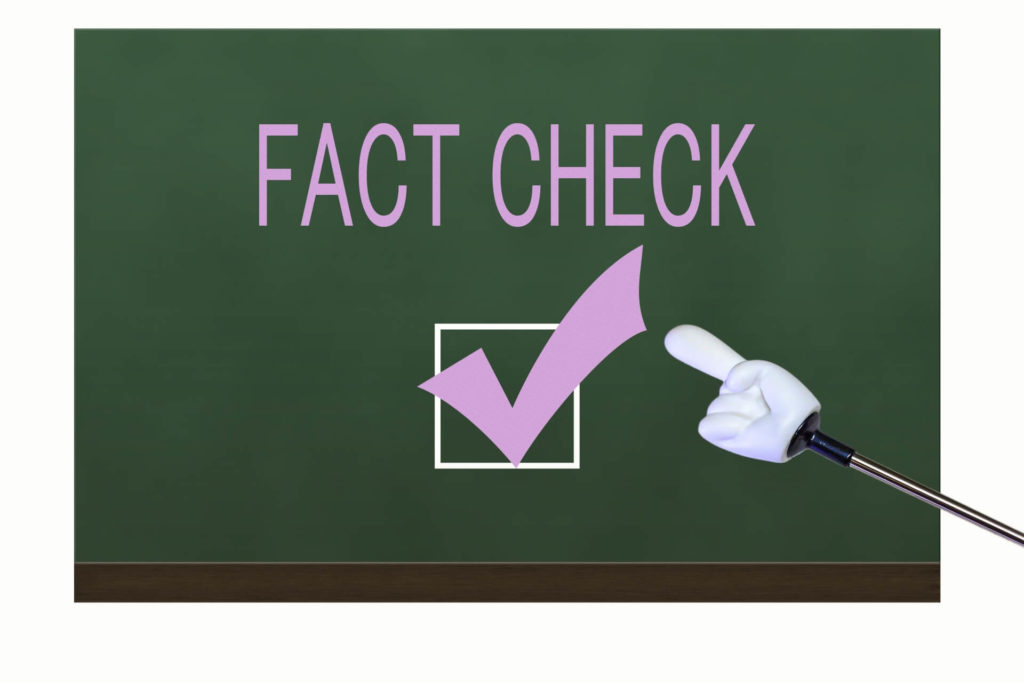 Anyway, I want to compare the two candidates by doing a fact check.

First I’m going to list the points that are disadvantageous to Trump:

Next I’m going to do the same for Biden:

Is that fact or fake ?

I’m not sure whether any of this news is fake. The Biden news seems plausible to me, but that may be because I’m biased toward Trump.

What do you think?

Also, comparing the two, I think that the Biden issues would be worse for the US if they’re true.

The US election is very complicated to Japanese. 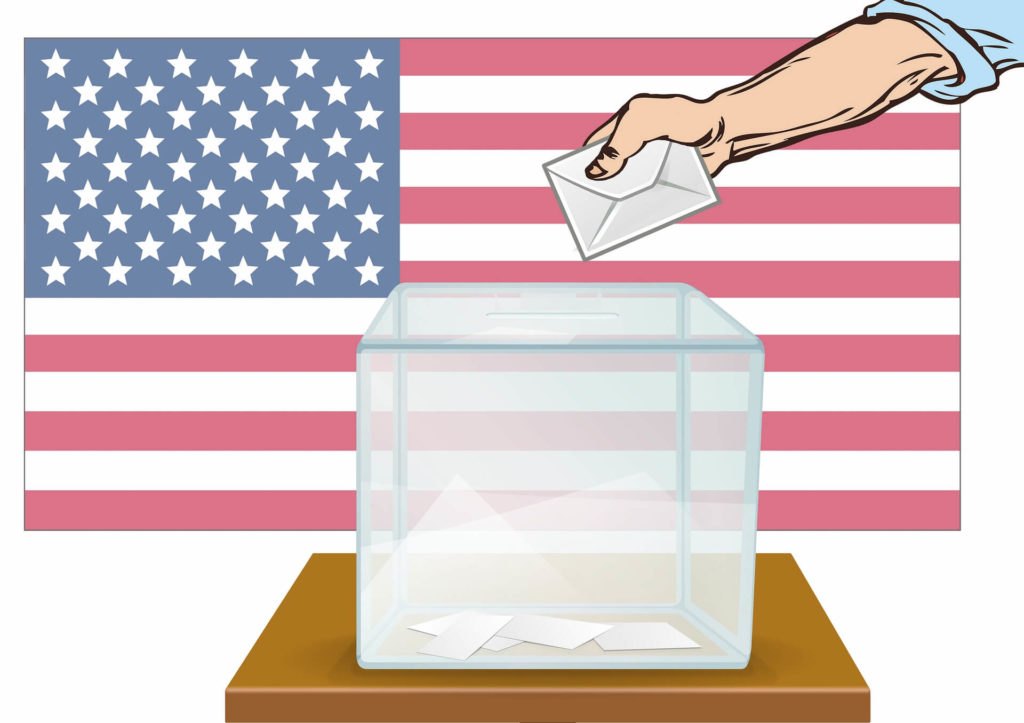 The US election system is very complicated to Japanese people, and I’m still not sure how it works. Who are the electors? What is a swing state?  Somebody said that the election had already been decided except in some swing states. When you see an election map of the US, both coasts are blue (indicating Democratic wins) and the middle ones are red (indicating Republican wins). That’s strange to me, and it seems suspicious to most Japanese people. In addition, the election remains unsettled even though Biden got more votes in the Electoral College than Trump. Most Japanese people don’t understand this system and are confused by it. 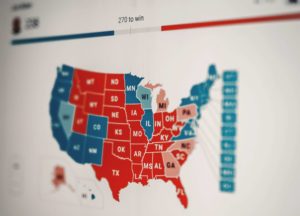 Biden got more votes in the Electoral College than Trump. Most Japanese people don’t understand this system and are confused by it.

Anyway, something I got from this election is that fact checking is really important. I’ve realized that the media manipulate things.

If the three main newspapers mentioned above had reported on the Hunter Biden computer issue, the election results might be different. I understand that everybody wants his or her own party to have the advantage. It could be that most US newspapers don’t like Trump and that because of this they don’t write disadvantageous news about Biden.

In addition, I googled “Hunter Biden news,” and most reports that currently rank high in search engine results include the word “allegation.” I think it’s possible that Google manipulated something there. Also, Twitter blocked the New York Post scoop. I don’t think that’s democracy. 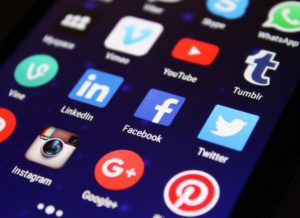 You should improve information literacy

Well, people have to do what they can in this situation. You need to do fact checks, and you shouldn’t be swayed by social media or by rumors, and especially by the remarks of celebrities. Those things may sometimes be biased or contain mistakes.

The world is overflowing with information, and you have to find out whether it’s fake or real.

People should raise their level of information literacy.