Hello! I’m Sarry from Japan.Do you watch animation? I don’t watch much of it, because I have an image of it as kids’ entertainment.  However, recently I’ve realized that there are various animated shows and movies that are only for mature people, and others that are for people of all ages, though of course there are also lots that are for kids. I will share that kind of animations story.

I live in a shared house, and my housemate really likes animation.

Last month I saw an animated movie called The Breadwinner, which is a story from Afghanistan.

It’s very serious and shows the harsh living conditions there. We also watched another serious animated movie for mature people, and today I’m going to write about that.

In addition you can learn about North Korea lifestyle through this drama.

Also this drama is related  to North Korea. 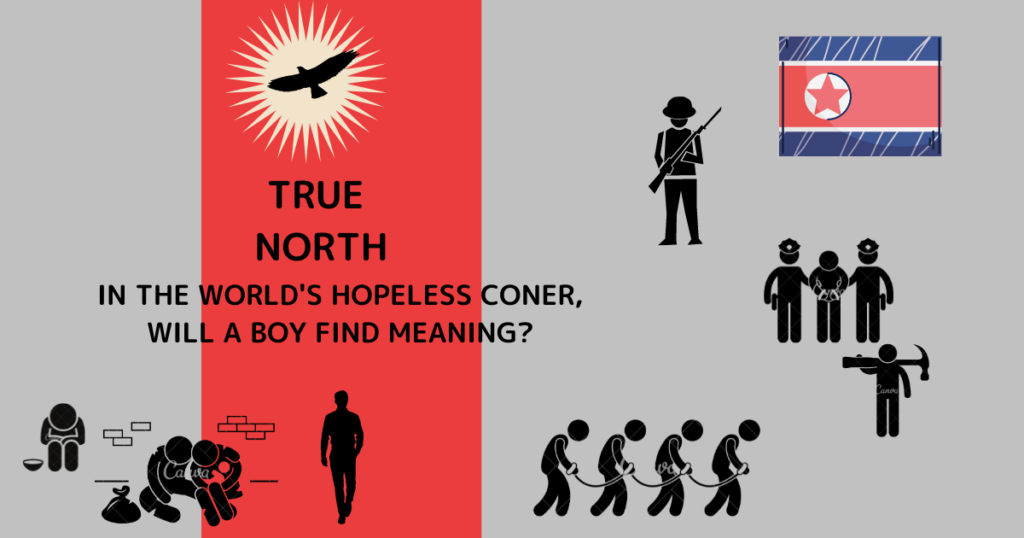 The movie was recently released on Netflix and is called True North.

The story starts with a TED Talk being given by a guy who defected from North Korea.

He tells the audience about the typical North Korean family’s life and how people survive there. (Since North Korea is a dictatorial country, nobody outside the nation has much information about it.) 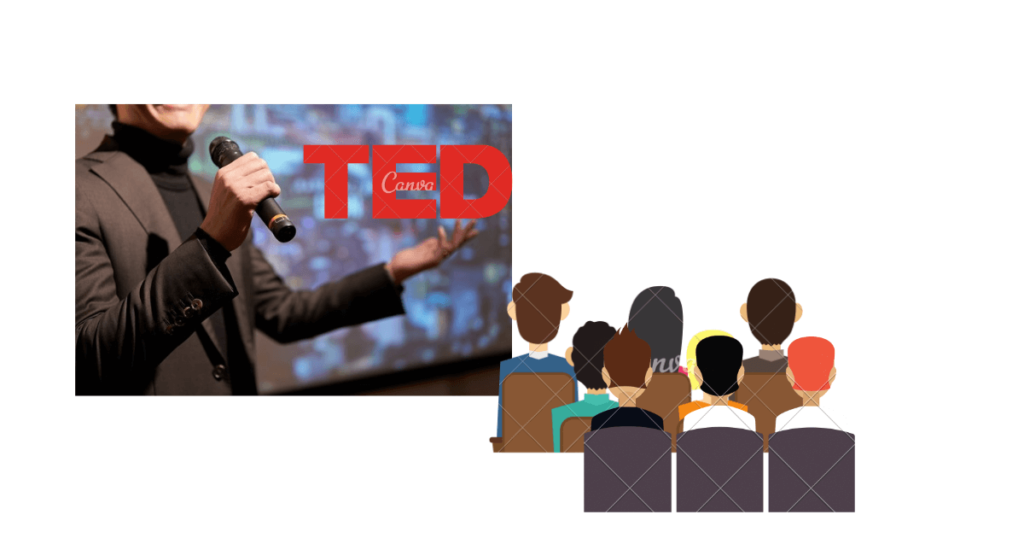 The protagonist of the story is a boy named Yohan, who at the beginning of the movie is nine years old.  He lives with his father, mother, and little sister. They’ve moved from Japan to Pyongyang, where they live peacefully.

One day Yohan’s father is arrested by the government for a political offense, and then the whole family is forcibly relocated to a notoriously cruel political prison camp in North Korea. 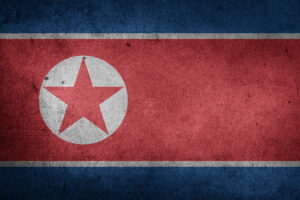 People there don’t have any freedom or human rights and not even enough food, and everyone has to do hard labor, even children and older people.

If someone gets sick, the prison officer calls the person “disposable” or “dispensable,” and he or she is thrown onto the pile in the area for dead bodies.

One day a public punishment is carried out.

Four fugitives are tied to trees, and a detention officer points a gun and shoots them.

The other prisoners have to watch this and aren’t allowed to look away.

The most shocking scene is when a particular boy’s mother is tied up and shot and he has to watch it.

The boy is named Insu, and this event makes him an orphan. Afterward he starts living with Yohan and his family. Insu is the one who later gives the TED Talk.

The boys grow up there, and years later Yohan has lost all confidence and doesn’t see any meaning in his life. Meanwhile his little sister Mihi gets sick, and to get food for her he betrays his friends.

Inside the camp there’s tremendous competition for survival, and even friends sometimes become enemies. 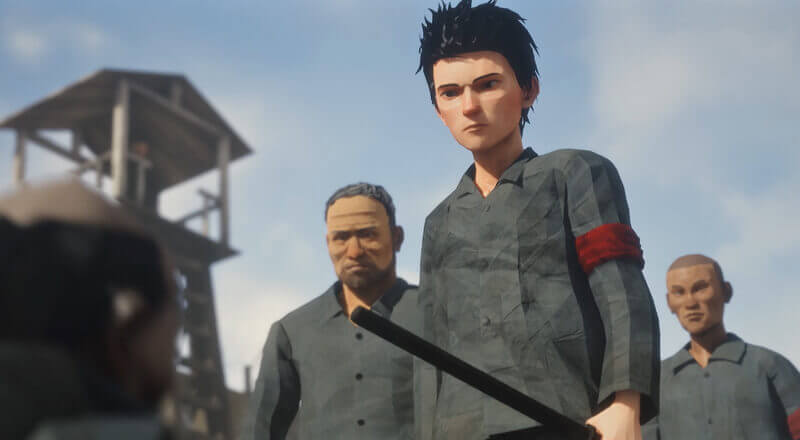 After that Yohan’s mother is stabbed, and the assailant is one of Yohan’s friends. With that as a trigger Yohan changes his thinking, and from that point until the end he follows through with what he believes is right, even under the harsh circumstances.

It’s really sad and thought-provoking. Even though it’s a movie plot, it’s based on reality, and these things are still going on in North Korean camps.

The filmmaker spent a long time talking to former defectors (both prisoners and prison officers) about their experiences, and then based on their stories he made this movie as a way of revealing to the public what was truly happening and unveiling the incidents that took place in the camps.

The director explained that because of all the terrible scenes, it would have been a kind of horror movie if it had been live-action. To avoid that he chose animation as his vehicle of expression. Animation isn’t only for kids anymore, and it’s not only entertainment. 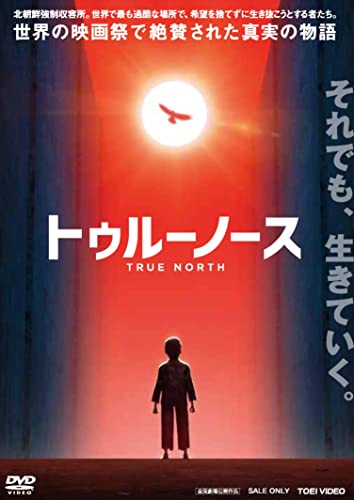 Which is more important ? SDGs or Human right ? 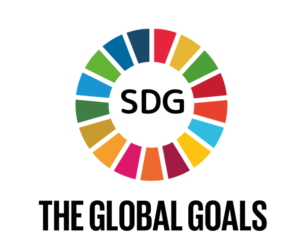 What do you think? Greta Thunberg?

People should strike for the stopping of human rights abuses like the ones shown in this movie! 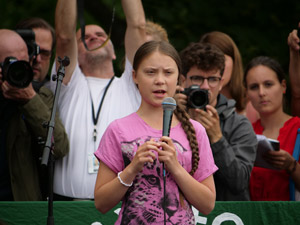 What is TRUE NORTH stand for ? 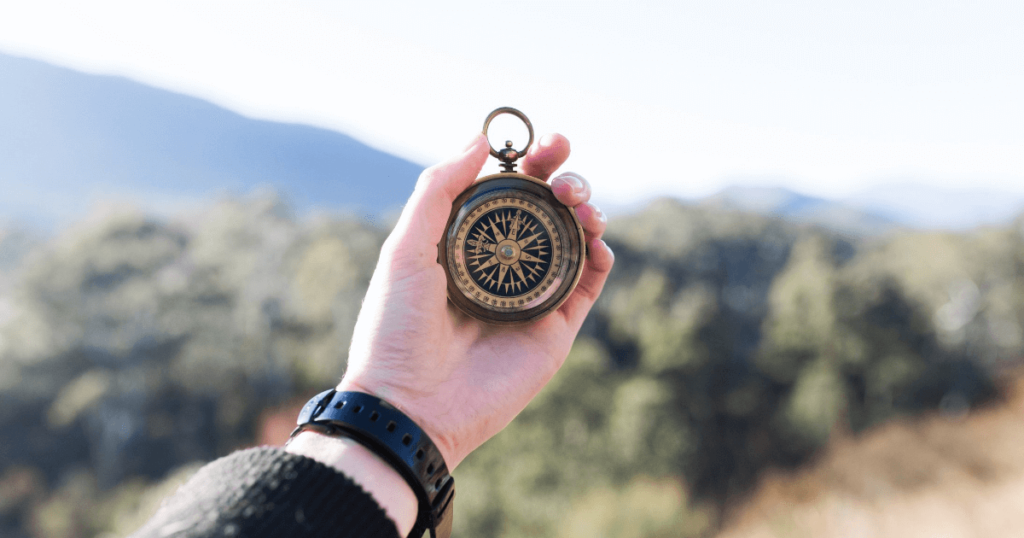 The title True North has two meanings: it means the truth about North Korea, and it also means a person’s most important goal.

Yohan struggles under harsh conditions, but it seems that he too finally recognizes his true north.

Which focus on history or reality? 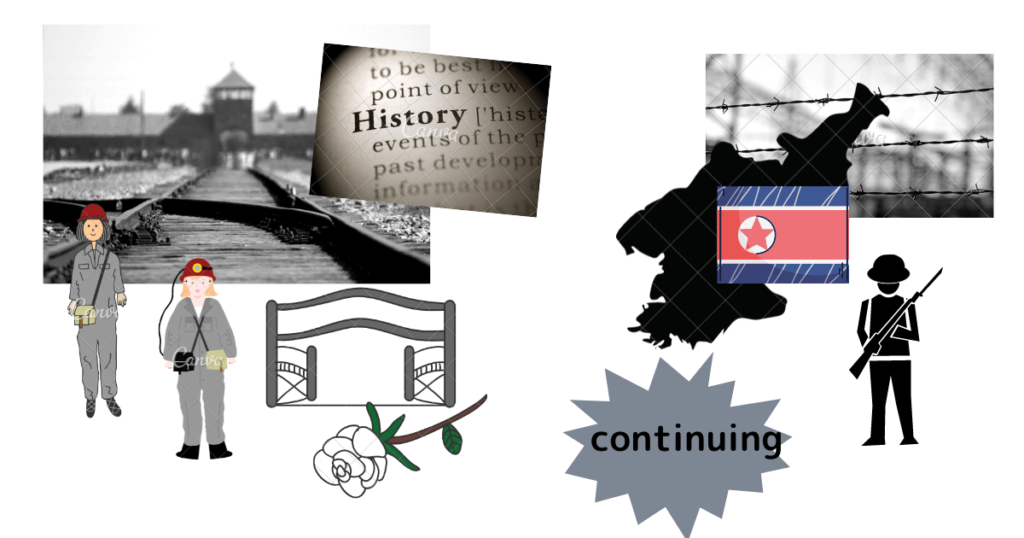 The Auschwitz concentration camp (which operated during World War 2) is often featured in the news, and what happened there is often referred to as the harshest episode in the history of the world (or certainly in the West).

I agree with that, and I’ve seen the movies Schinlder’s List and Life Is Beautiful, so I can imagine how harsh and intolerable Auschwitz was.

However, that’s over and has become history, but in North Korea these things are still happening.

What do you think you should focus on right now?

You know the answer, and you should think about your True North. 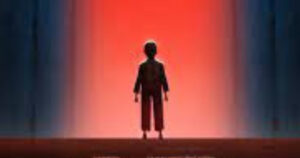 quote by True-north.jp
Thank you for visiting my page🍀