Hello!I’m Sarry from Japan. I live in Shared House. I was supposed to have breakfast early in the morning. Some of my housemates were watching something on Netflix in the lounge, so I ended up watching it with them during breakfast. Today, I’m going to talk about the movie I saw because of it’s proximity to current issues.

I saw an animation located in Afghanistan. 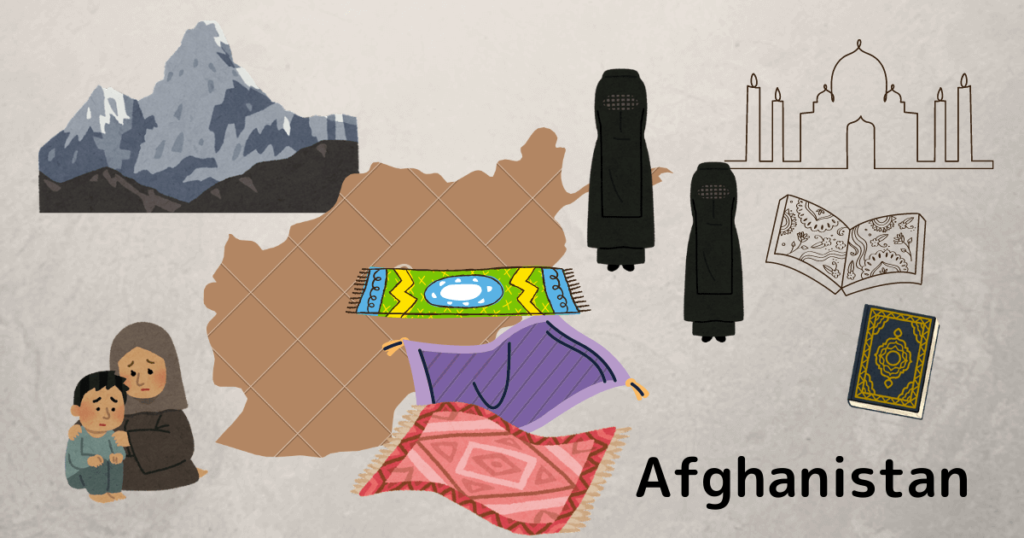 We watched an animation movie called Breadwinner, which is located in Afghanistan.

Now, everybody knows about the current issues in Afghanistan and the controversial situation the country is in.

What I know about Afghanistan is that it follows Islam, is located in a landlocked and mountainous area, perhaps isn’t wealthy, and it’s well-known for producing beautiful carpets. Women have to wear the burka, which covers the body, when they go out.

I’m also aware of the Taliban and that the country is always involved in regional conflicts.

However, recently I haven’t seen much news about Afghanistan, so for this reason I thought the country was stable because the US army controlled and governed it.

US withdrawal from  Afghanistan . 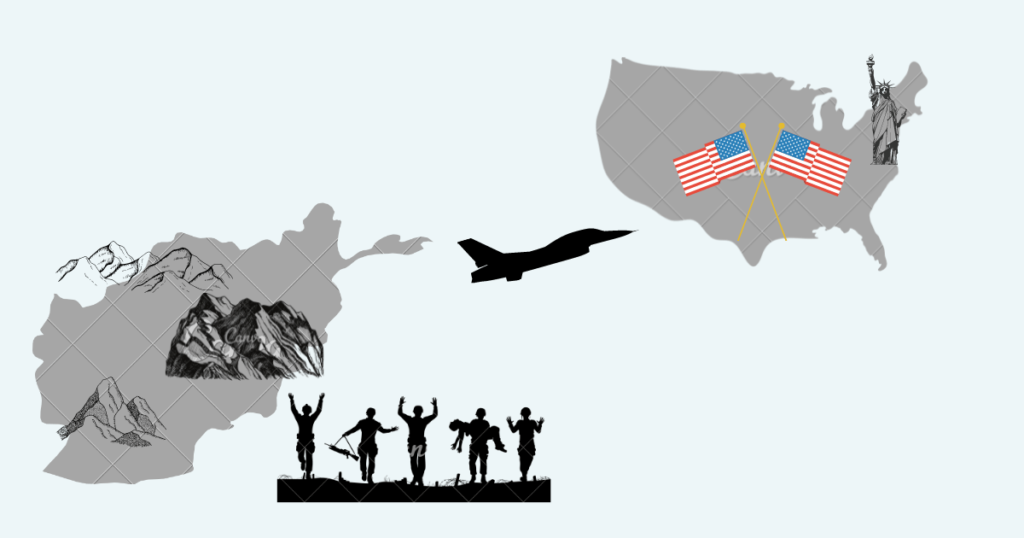 The situation has now changed drastically. Recently, media around the world have been highlighting issues in Afghanistan. I saw a news headline as follows: “The US Completes Withdrawal from Afghanistan.” I wondered if this was serious. Surely, it’s risky and dangerous.

US President Biden decided on withdrawing US troops. After that the country drastically changed for the worse, as you’d expect. You must know that the Taliban took over the country. That’s a bad situation.

A number of the US’s allies didn’t agree with the USA’s actions. They thought the situation would end in chaos.

Lots of refugees have had to leave Afghanistan due to their lives being in danger, especially anyone who worked with the US. In addition, women are being oppressed by the Taliban, so they can’t work or get an education. I can’t imagine that. 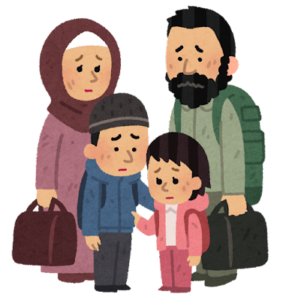 About the movie “Breadwinner”. 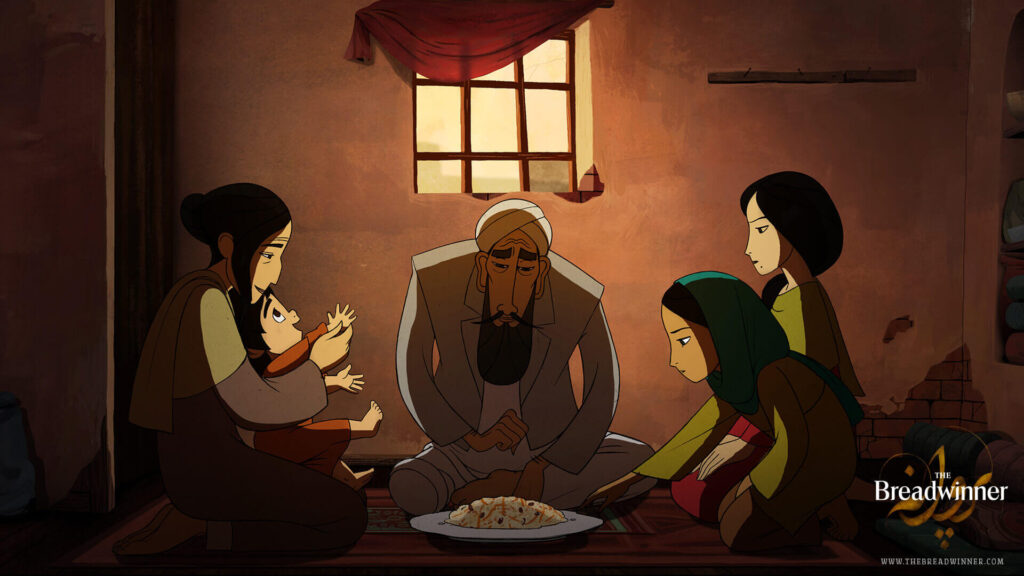 Quoted from the Breadwinner.com site

I’ve seen a lot of news about Afghanistan recently.

Along with the previous information I got from the news, the story behind the movie made me stop and think. Without further ado, I’ll tell you about the movie Breadwinner. 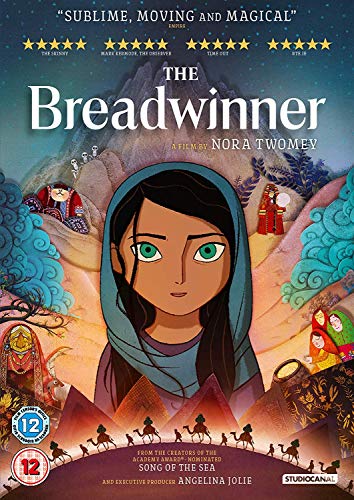 The protagonist of the story is an Afghani girl named Parvana. She lives with her family – her father, mother, sisters, and a little brother – in Kabul under the Taliban government.

Just as in the current Afghanistan, the movie depicts tough circumstances for women, but the story is written more realistically.

Parvana’s father used to be a teacher, so he taught her to read and write. However, the Taliban doesn’t think well of it. Finally, her father is arrested by the Taliban and is sent to jail.

There are only women left in the family, so it’s difficult for them to go out, and they can’t buy food or daily necessities.

The little girl Parvana decides to cut her long hair and wear boys clothes. She pretends to be a boy and goes to the market to buy daily necessities for her family.

She succeeds and manages to buy some food. If she looked like a girl, no one would sell her food. She also went to the prison where her father was being held to rescue him. However, she’s just a small girl, so it’s impossible to defeat the Taliban. She continues pretending to be a boy and starts doing manual work to get money, which she plans to use in bribes to rescue her father. 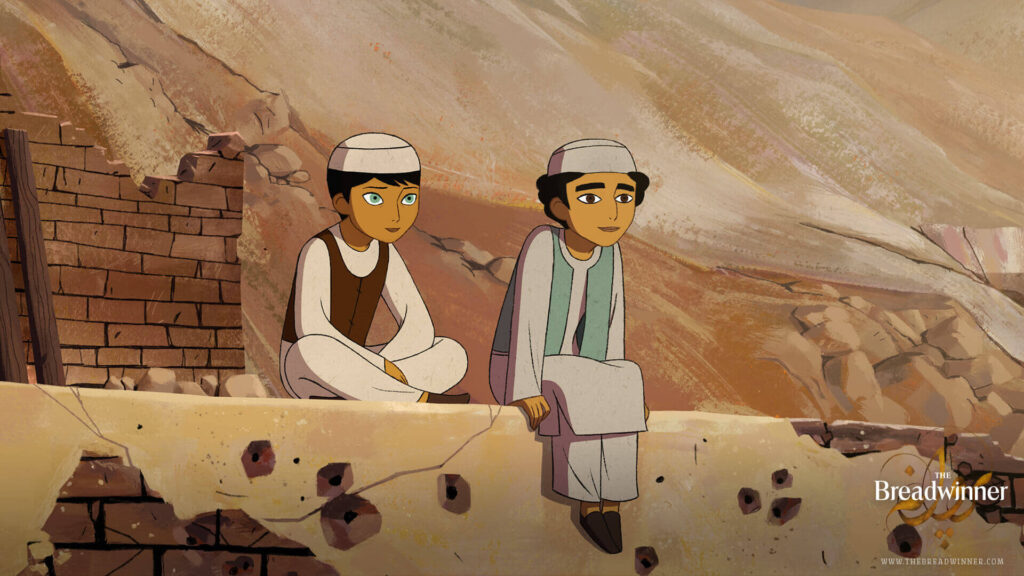 Quoted from the Breadwinner.com site

This is the story in the movie, but it’s based on reality. I found it really shocking and thought provoking. I can’t imagine the situation.

As for Japan, totally different. 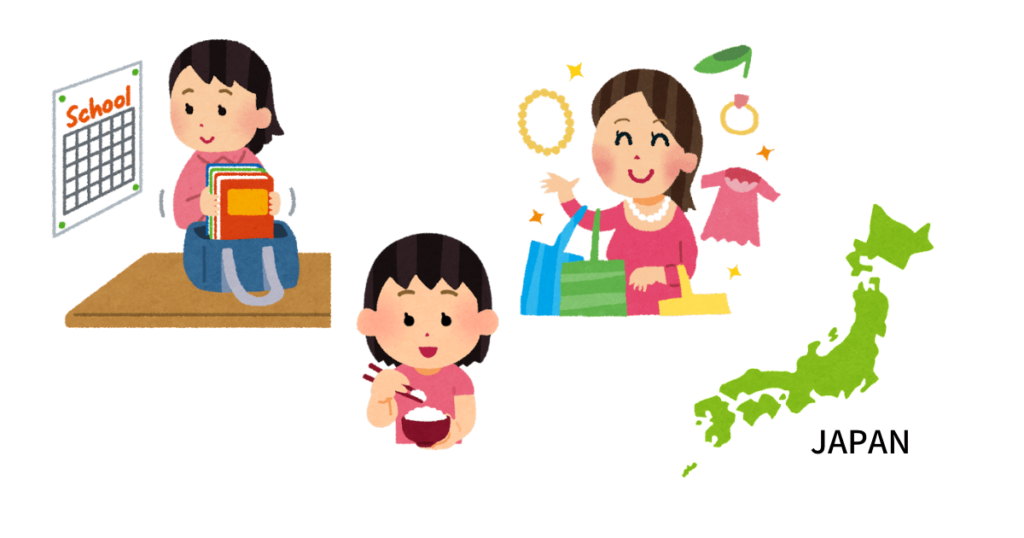 In Japan little girls don’t work, and they can eat, go to school to study, and buy anything they want. They can wear various styles of clothing.

In addition, of course women can go out to work and move around freely. Somebody said that if you were born in Japan, you’re lucky.

However, Japanese people don’t realize this. 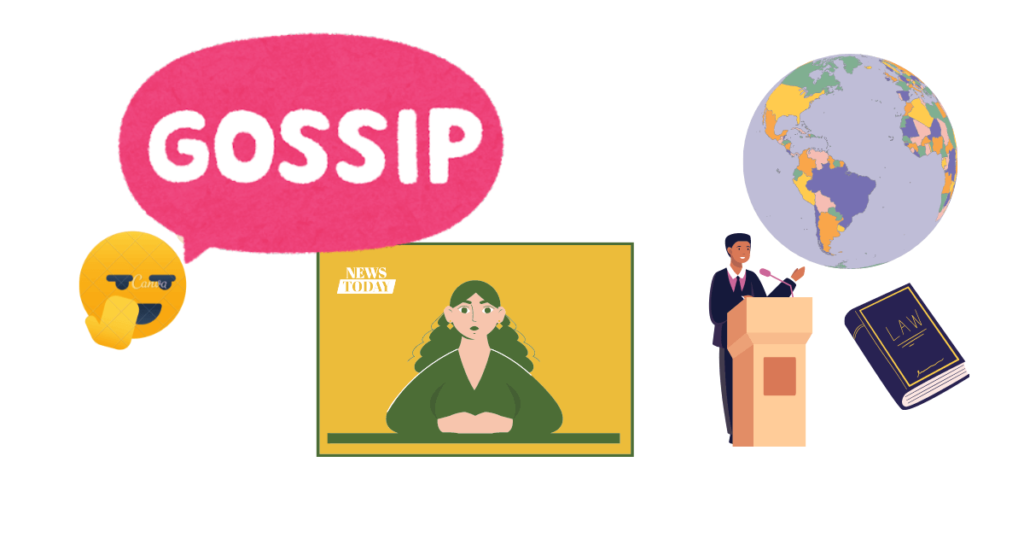 When you live in Japan, you don’t care much about news from other countries. Also, the media in Japan tend to report with a bias

Because the Japanese political system is stable, nobody imagines conflict or anything like that in Japan.

The media also think about profit, and they report the news that interests Japanese people. For this reason, I think that news literacy in Japan is low. People may need to reflect on how lucky they are to be born and live in Japan.

You can learn many through the movie.

If you get a chance to watch the movie, you’ll get an understanding of how the Taliban governs and the overall situation in Afghanistan.

In addition, you’ll learn the importance of human rights. You’ll also discover how difficult it is for women to enjoy freedom in strict Islamic countries.

There are lots of different people in this world, and there are differences in religion, gender, age, and various other factors. It’s difficult to integrate similar ways of thinking, but I hope that the thinking behind democracy will prevail. 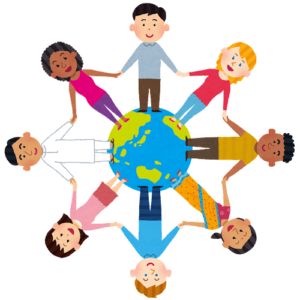