Do you know Morning Attack ? It’s a kind of allergy.
If you are interested in it. Check this out!
If you continue read the story, you may feel a little bit funny!!
ha ha !!

Have you experienced “Morning Attack!” ? 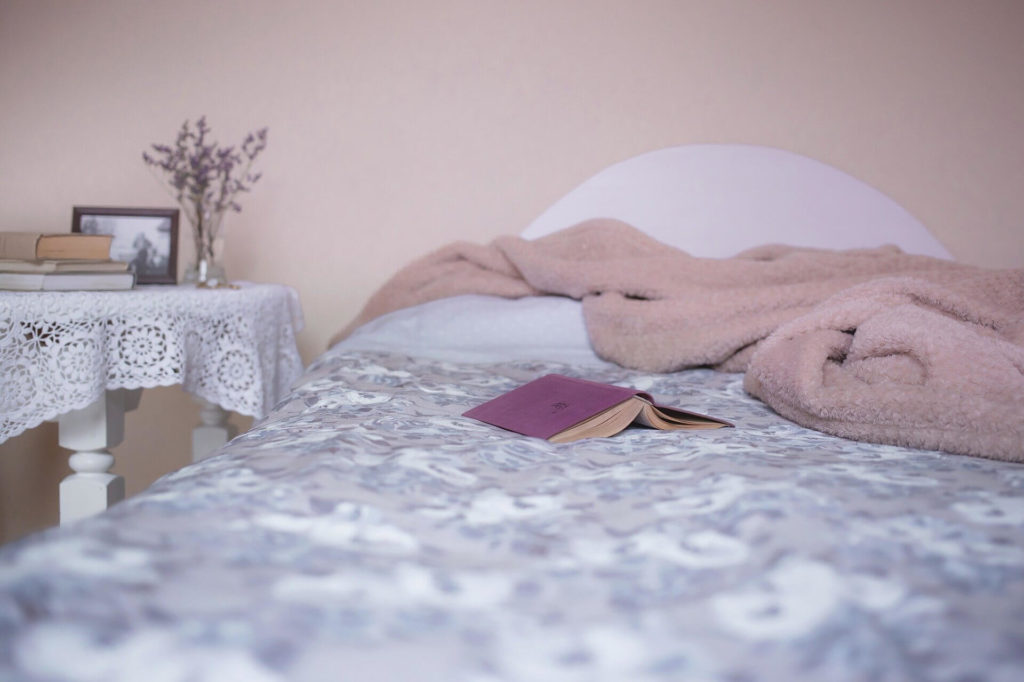 One morning I suddenly developed a stuffy nose.

That’s a Japanese English expression that refers to allergy-like symptoms (like a stuffy or runny nose) that appear immediately after you wake up.

The cause is pollen and dust in your bedding that you inhale while sleeping.

I thought that the stuffy nose would get better after a while, but it didn’t, and I decided to go see an ENT doctor. 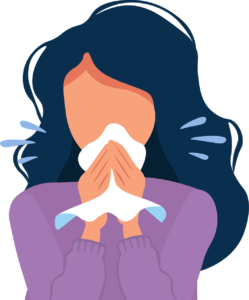 My first time to see an ENT doc … 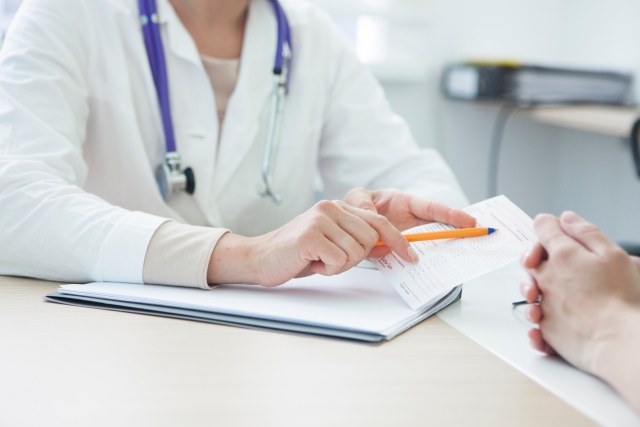 This would be my first time to see one, so I was very worried about it.

I usually see a general practitioner (my home doctor) when I have a problem, but this time it was only a sinus problem, and I decided the cause must be dust, so an ENT doctor seemed better.

Doctor prescribed me some medicine

The doctor examined me and prescribed just a week’s worth of antibiotics, but they didn’t help. 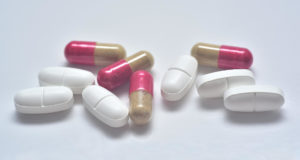 I went back to the clinic and told him that.

He decided to try something different, and he prescribed a macrolide antibiotic and told me to take a small amount every day for just over three months.

I did that, but unfortunately that prescription didn’t work either. I was really sad.

(By the way, this has nothing to do with it, but the doctor is really good-looking.) 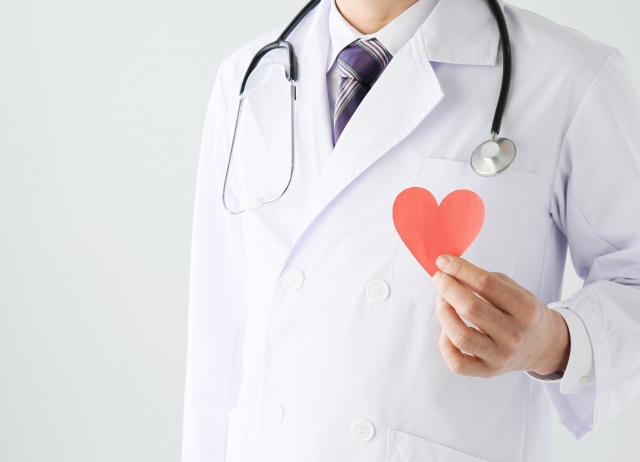 I went back to the clinic and told him my situation.

I hadn’t gotten better, and the doctor started thinking deeply about what to do. Maybe he wasn’t able to think of a different treatment.

I came to a decision and asked him why he didn’t try an herbal medicine instead of an antibiotic, pointing out that if I took antibiotics for a long time they might have side effects.

He said that sounded like a good idea and agreed to it.

I started taking an herbal medicine and kept doing so for several months. 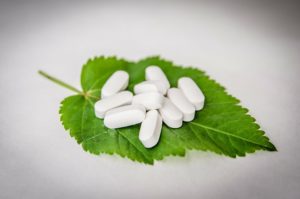 However, although this had been my idea, unfortunately it didn’t work either.

The doctor examined my sinus cavity using a special camera.

As I said, he’s really good-looking! Can you imagine my feelings when he was looking into my sinuses? 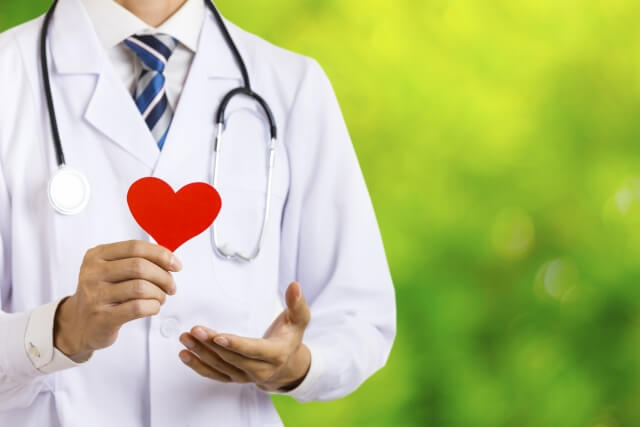 Finally.. I had to do an operation.

Operation… It was very hard for me because…

During the exam he found a polyp in there, and he decided to do an operation. That made me nervous, and I got really worried about it. 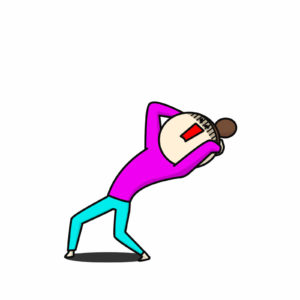 It would be a small operation, so I’d be conscious during it.

That was a big problem for me.

First he put me under local anesthesia, then he started the surgery, and I was conscious.

Do you know Vasovagal syncope means ? 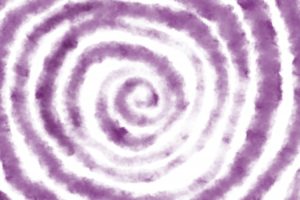 I feel so bad, and I can’t continue the operation.

He stopped the operation, brought in a manometer, and took my blood pressure. 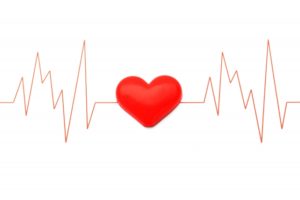 Then after letting me rest for a few minutes, he continued. As soon as he started I began feeling bad again.

Since anesthesia had been used there was no pain, but it may have been that my brain couldn’t accept what was happening. 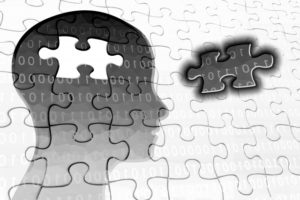 I didn’t get over this, so he let me rest and went to see another patient.

This routine was repeated several times. 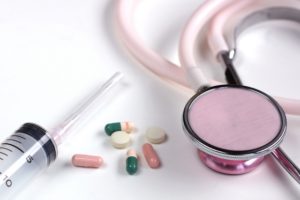 At one point I suddenly had to go to the restroom, so I asked him whether I could, and he said sure. 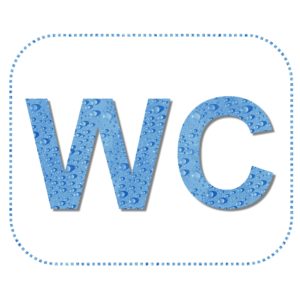 When I got back to the operating room, he was reading a novel.

When a doctor is reading a book, you imagine it’s a medical one, but he’d been reading a novel while I’d been in the restroom.

This funny act of the doctor’s softened my nervousness a little.

The operation was resumed .

The operation was resumed, and I didn’t feel as bad this time. Finally it was over, and it was successful.

Since then I haven’t had any blood or pain, and removing the polyp completely relieved my stuffy nose.

I respect that doctor, even aside from the fact that he’s good-looking!

(My mother has ear problems, and I recommended him to her. She went to see him, and she agreed that he’s good-looking!) 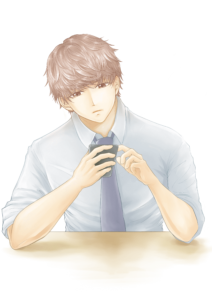 Usually this kind of operation takes just 15 to 30 minutes, but due to the vasovagal syncope it took two to three hours for me.

Have you ever experienced Vasovagal syncope ?

I had experienced Vasovagal syncope.

Have you ever experienced vasovagal syncope? I have numerous times.

If I see or even just hear about a bloody or gross movie (like one that has surgical scenes) or if I stand for a long time, I start to feel really bad.

This reminds me of a time in my school days when our teacher told us in the classroom about an operation he’d had. I started to feel bad and had to go to the nurse’s office. 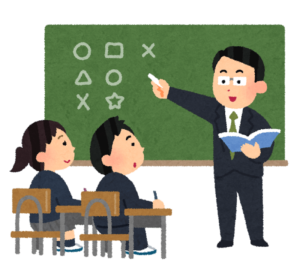 I think that something brain issues… 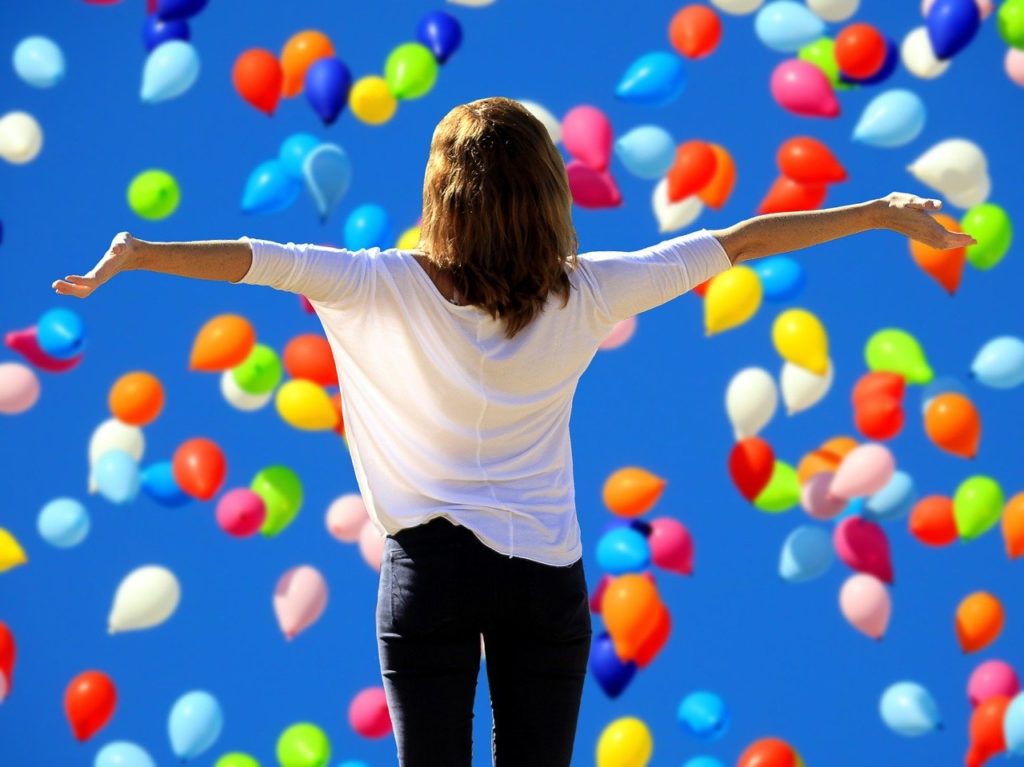 Anyway, I’ve finally been better since the operation.

It’s been a long road, and I’m really tired.

I want to say, “Thanks, Doc” from the bottom of my heart. 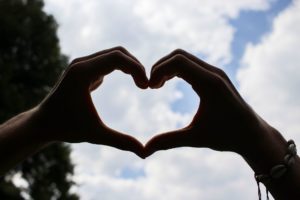 Public speaking
Internment of Japanese-Americans
RECOMMEND
ABOUT US