Well…people are constantly thinking about the Coronavirus (Wuhan virus), aren’t they? Let’s focus on cruise ships, which are among the most dengerous places to be. 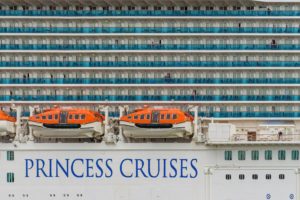 The cruise ship Diamond Princess has been in the international news, and everybody khnows that it’s been quarantined and is a high-risk area. 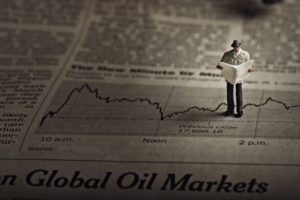 However, several cruise ships are still in service around Australia. Among these are the Ruby Princess, whose passengers have already embarked and gone home using public transportation. 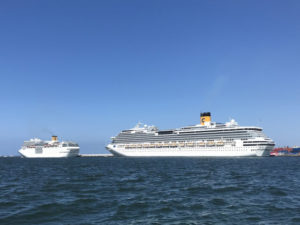 At that time, these ships from Australia are being refused entry due to the fact that some passengers are infected with the virus. I wonder why they decided to take a cruise at this time.

If I were them, I wouldn’t ever go on a cruise, nor would I recommend going on one. They should have learned from the experience of the Diamond Princess. However, they may have thought that they wouldn’t get infected with the virus. This sounds like a bad idea.

Right now New York is facing a very serious situation, also Japan too, and because of this the issue of curise ships isn’t being talked about the new that much. However, the situation on cruise ships is also dire. 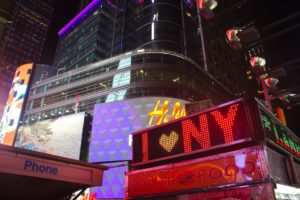 Well, Golden Week will be here soon, and maybe you should “# Stay Home” which is the slogan all over the world right now. It can’t be helped…. 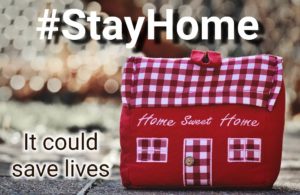 Thank you for visit my page!!