Hello! II’m Sarry from Japan. Nowadays almost everybody has a smartphone, and people use these to text friends, family members, and co-workers. Most people use emoji when they text, and I do too because they make it easy to express my emotions. I’m going to talk about emoji and base my comments on my own experience. 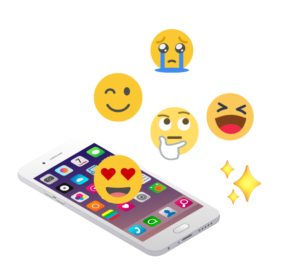 What is Emoji stand for ?

Most people don’t know where emoji originated, and I didn’t either until recently. It turns out that they originated in Japan. Cell phones became common in Japan in around 1999, and the first emoji was developed by an employee of the NTT Docomo cell phone company. That emoji is now displayed at the Museum of Modern Art in New York (MoMa). 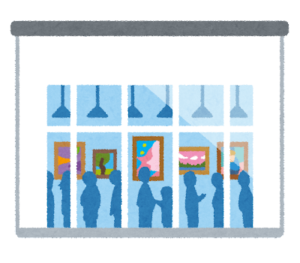 I also remember that a few years ago there was a movie called The Emoji Movie, but it didn’t seem to be very popular. Anyway, I don’t think there’s anyone who doesn’t know about emoji.

How come use emoji? 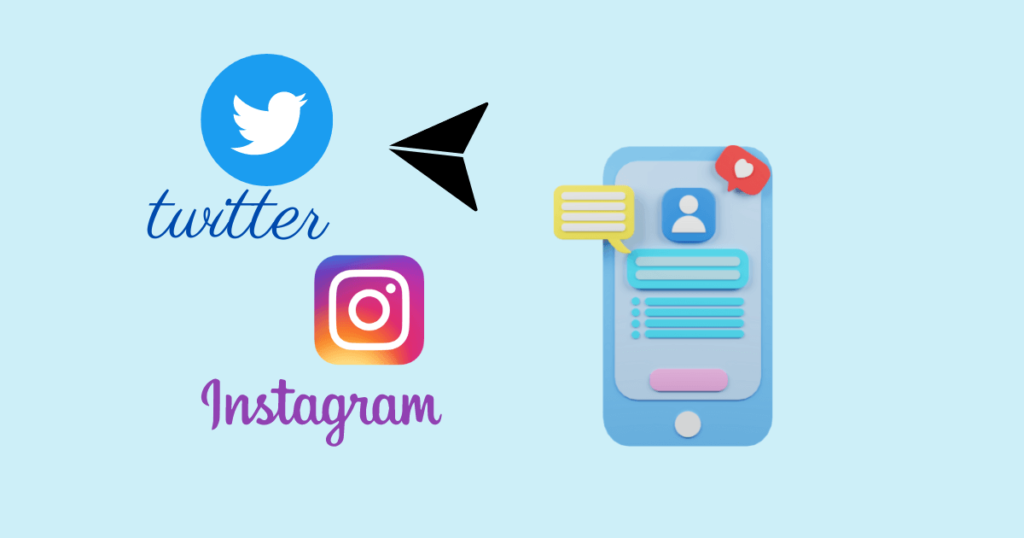 Now let’s look at the uses of emoji. Almost everybody uses social media platforms like Twitter and Instagram, and these only allow limited numbers of characters. If you use emoji you can more fully express yourself using a small number of words. They make it easy to convey your emotions to recipients.

“Emoji” is Japanese, but the word is easily understandable. “Emo” means “emotion” and “ji” means “word,” so emoji are “emotion-conveying words.”

What do you think about using emoji in Business? 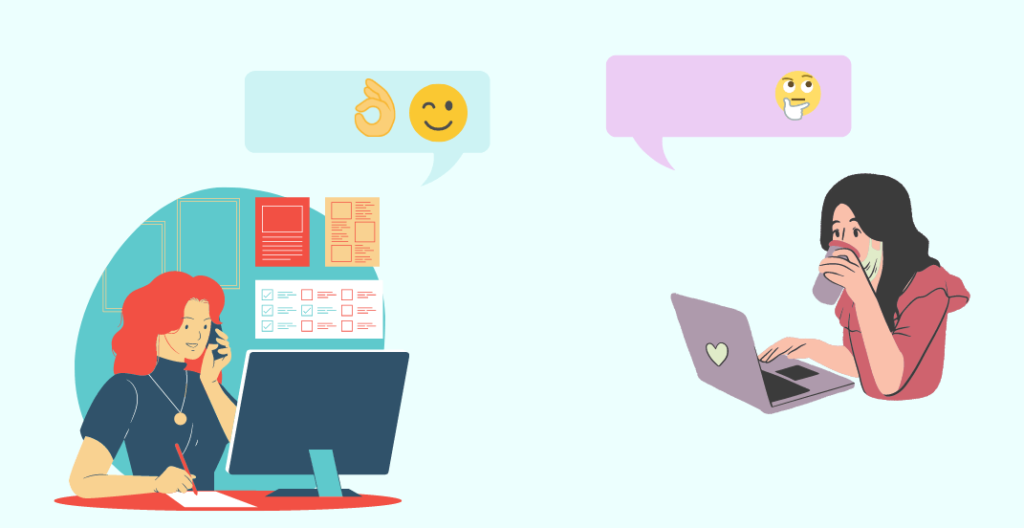 A lot of people use emoji in business e-mails and things like that, but some people think that emoji are too informal for business. I think it’s fine to use them in that setting, but of course this has to be judged case by case. I don’t use emoji with people like board members, but I use them with area managers and co-workers, and also with suppliers and customers whom I know well.

I’m an HSP (a highly sensitive person), and when I get business e-mail I sometimes feel that the sender is complaining or being cold. It’s always possible that the person isn’t angry and is just using a business tone, but highly sensitive people tend to look deeply at the words that others use and see them as negative.

Emoji have really saved me in this way. It’s often really difficult to determine the sender’s attitude just through the words, and when a smiling emoji is added to a sentence I’m always really relieved to see that. I feel that I have a good relationship with the person.

Maybe you’ve experienced that kind of thing too. I’m curious about how other people use emoji at their workplaces and whether emoji seem good or bad to them. Some articles that I’ve read cite studies that show that a lot of people use emoji in business.

Is it OK to use emoji at workplace? 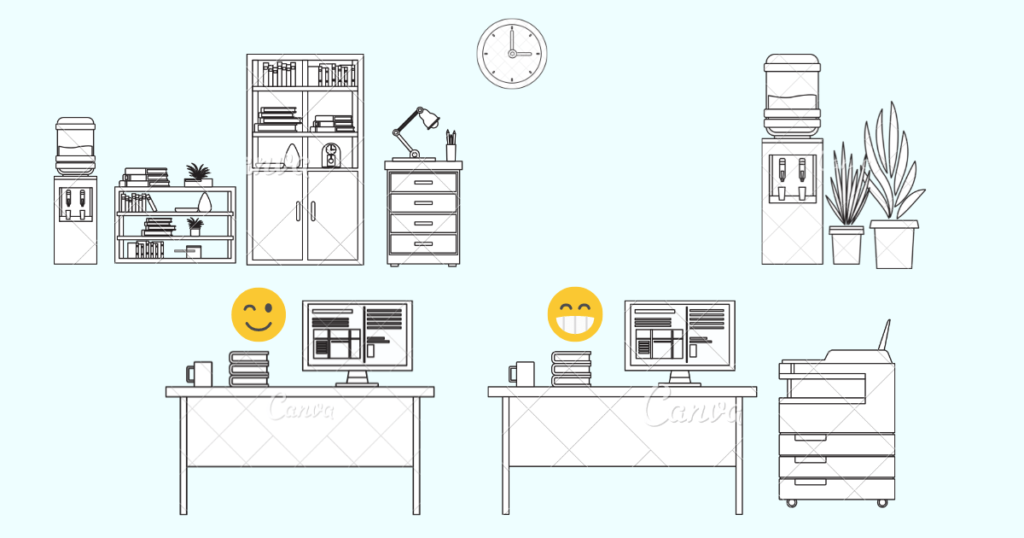 One questionnaire targeted 1,009 people ranging from their 20s to their 60s; 29.6 percent said that emoji shouldn’t be used in business, 31.9 percent said it was OK, and 38.5 percent were undecided. 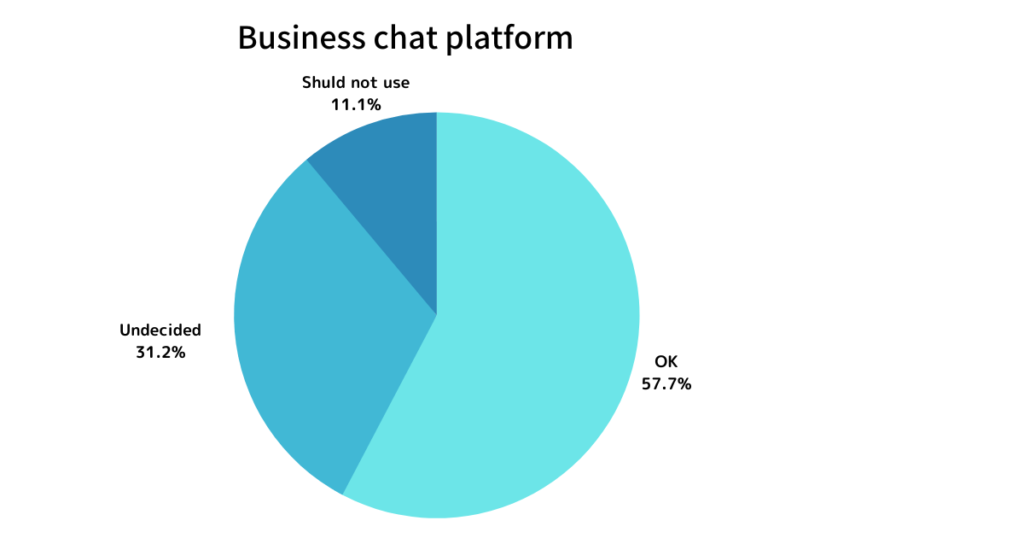 That means that almost 60 percent of people approve of using emoji at the workplace. That’s a good thing for me and other highly sensitive people.

Emoji is good for apology situation.

Emoji are often very useful in business. For example, when you text an apology to someone you might be very worried about what the recipient’s reaction will be. If you get a reply that includes a smiling emoji, it’s a big relief.

A few days ago I was having some small talk with the boss of the department next to the one where I work. I told him that some people’s e-mails really seemed cold and that this always caused me to worry. He said that when he sent texts to subordinates he always used smiling emoji because he wanted to maintain good relationships with them. I think that’s very thoughtful. It was good to find out that someone close to me used emoji at the workplace. 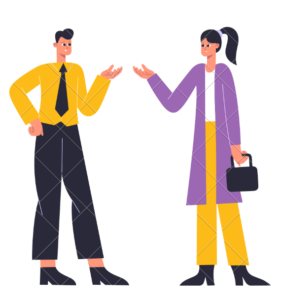 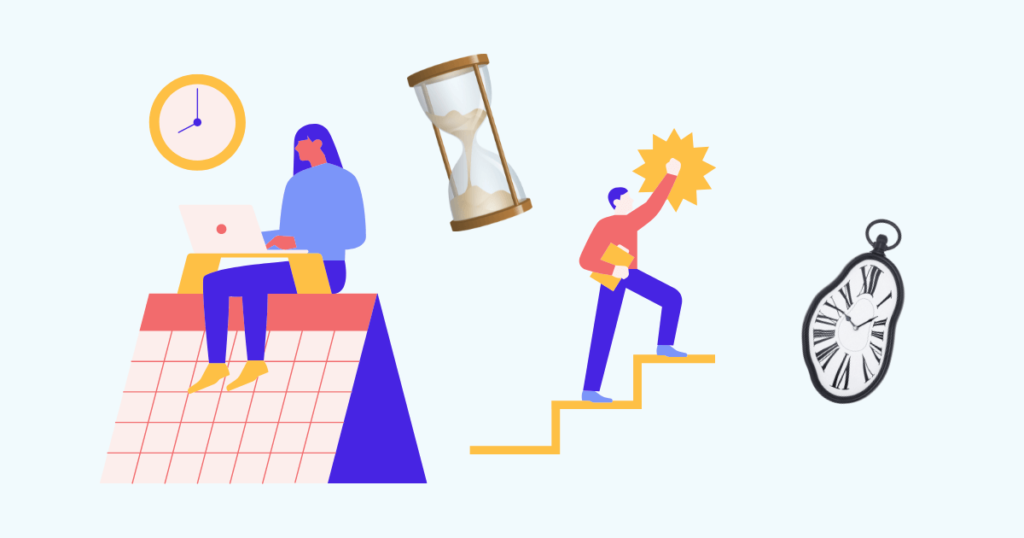 A long time ago emoji weren’t acceptable at work because people didn’t think they were businesslike. However, the times have changed; IT is developing rapidly, and people have to keep up with it. Certain things that seem like common sense today won’t look that way in the future, and people need to adjust their common sense to the present time.

Today’s common sense is tomorrow’s insanity. This is a very well-known quotation by Peter Drucker, who is an Austrian-American management consultant, educator, and author. This insight applies to everything, and I agree with it. People need to be flexible about changing their minds and their ways of thinking.