Hello! I am Sarry from Japan. Are you positive or negative? I tend to think negatively. Whenever I make some kind of mistake I always think about it afterward and criticize myself all day long. Also, if somebody else seems to be in bad mood or have a bad attitude, I always worry about it. By contrast, there are people who are imperturbable and who don’t care what others think. That’s not a bad thing, and such people are often very positive. When I see that kind of person I always respect and am inspired by him or her.

Two people who exactly fit the latter type just popped into my head. One is a celebrity and the other is my best friend. I’m going mention them here to talk about positive thinking. 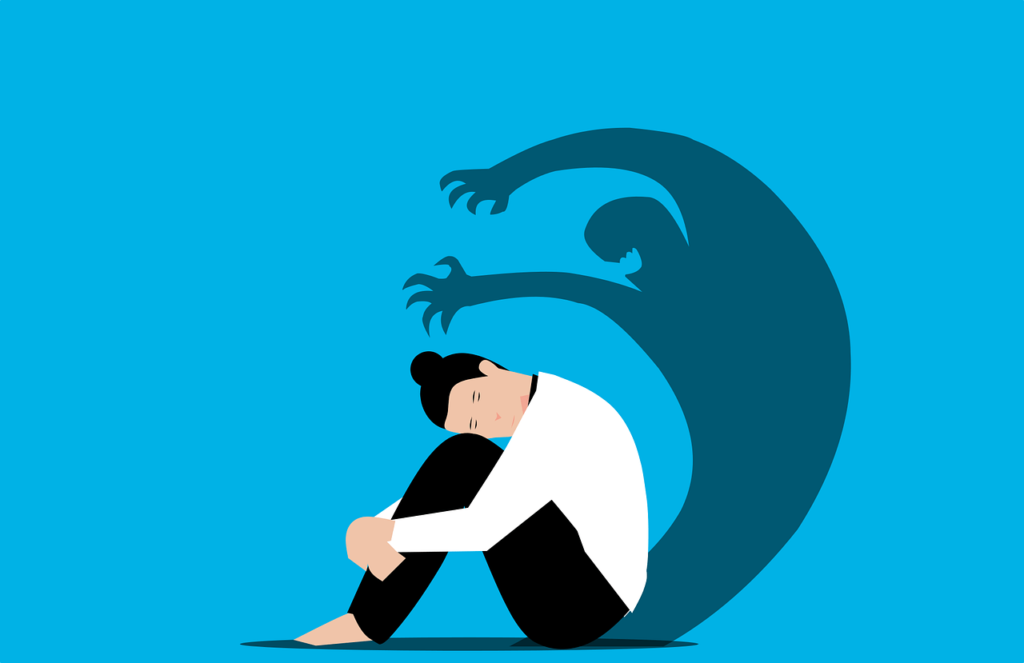 There are people whose thinking always tends to be negative.

Technically this kind of person is called an HSP (highly sensitive person).

The dictionary defines such a person as someone who experiences acute physical, mental, or emotional responses to stimuli.

I am tend to think negatively.

I do too much deep thinking, and this exhausts me psychologically.

For example, when I’m exchanging texts on a social media mail app with a friend or co-worker, sometimes the other person’s response is very slow, and I always worry about that .I always think that she or he may be angry. After a while I get a text and realize that the person wasn’t angry but just busy. In other words, I make up a story, think negative things, and talk to myself in a way that tends to create a bad situation.

I’m not sure why I always think negatively. I wish I could imagine good things. 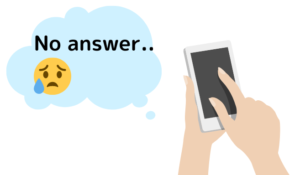 Negative thinking has taken over from old era. 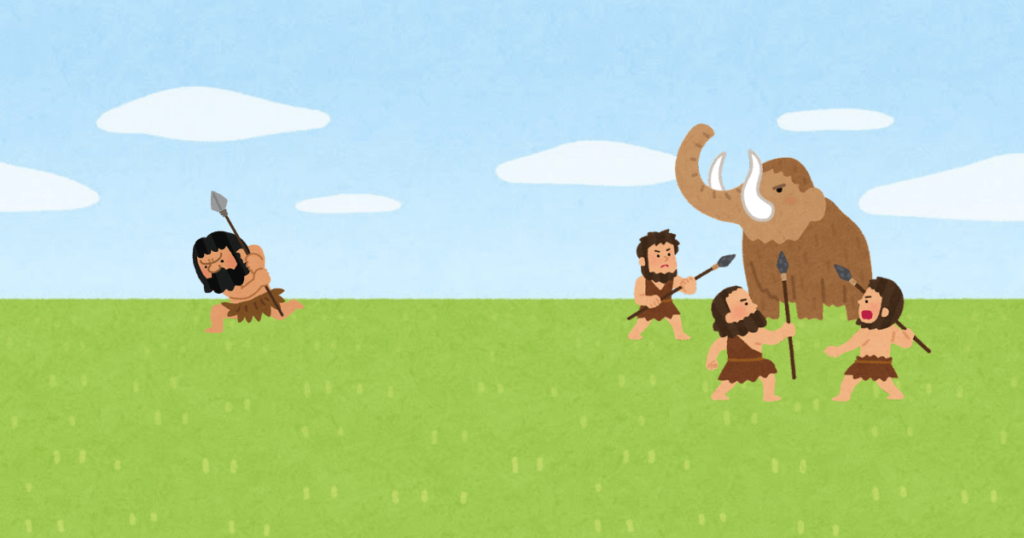 However, brain science shows that this phenomenon may be unavoidable.

Every day they had to think about death and how to stay alive, and they always had to defend themselves against enemies. Constant thinking was essential for staying alive.

People tended to think about worst-case scenarios in order to avoid bad situations.

The genes that made them do this are still active, and HSPs are especially sensitive, so they tend to suffer from negative thinking more than normal people do. As a result they’re always exhausted. 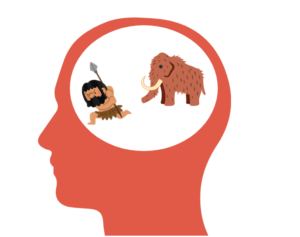 About “Big Boss” a.k.a. Tsuyoshi Shinjo is puper positive person

One morning I was watching TV before going to work. A reporter was interviewing Tsuyoshi Shinjo, also known as BIG BOSS, the manager of the Nippon-Ham Fighters baseball team.

You may know him because he used to play for the New York Mets. (However, I’m not sure whether he was a good player in the US.) 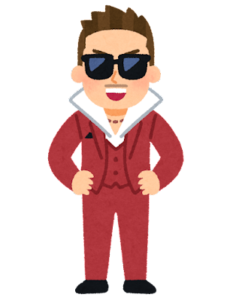 Tsuyoshi Shinjo , also known as BIGBOSS, is a former Japanese professional baseball outfielder and current manager for the Hokkaido Nippon-Ham Fighters of Nippon Professional Baseball (NPB). Born in January 28, 1972, Shinjo is the second Japanese-born position player to play a Major League Baseball (and the first in the National League) game and was the first Japanese-born player to appear in the World Series.

Anyway, he always seems to be full of bounce and energy, and the reporter asked him why he was always so positive.

He said that the point was how you thought about things.

Then he asked a question to the reporter. “Imagine that you went out in the morning wearing sandals, and suddenly one of your sandal straps snapped off. What would you think?”

Yes, I’d have the same reaction. I’d also be negative.

However, Shinjo has a totally different way of thinking.

He continued to explain his perspective. “If a sandal strap snapped off after I’d gone out, it would be a problem. I wouldn’t be able to walk without getting it fixed, and it’s possible that no shoe stores would be open. However, if my sandal broke before I went out I’d be able to put on different ones, and I’d feel lucky. I’d say thank god!” 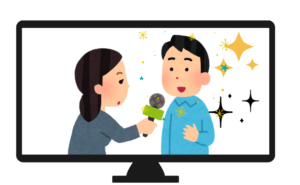 He always thinks positively, and because of that I really respect him.

He’s not swayed by adversity and has good resilience.

One more Positive person is my best friend.

Now I’m going to talk about one more positive person, a friend of mine who is really positive just like Shinjo. I’ll present one episode.

She likes taking trips overseas, and she recently went to the USA. During her trip she had an accident and injured her hand. Actually she only injured a finger, but it was quite a serious situation and she went to the emergency room and got an operation. 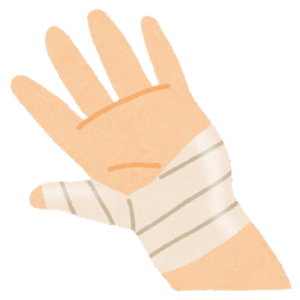 Afterward she said that it wouldn’t have been a big deal if one finger had been lost. Oh, my god, I wouldn’t be able to think like her. If that happened to me it would be a very big deal. She seems to be psychologically strong.

She too isn’t swayed by adversity and has good resilience.

There are 2 type of person. 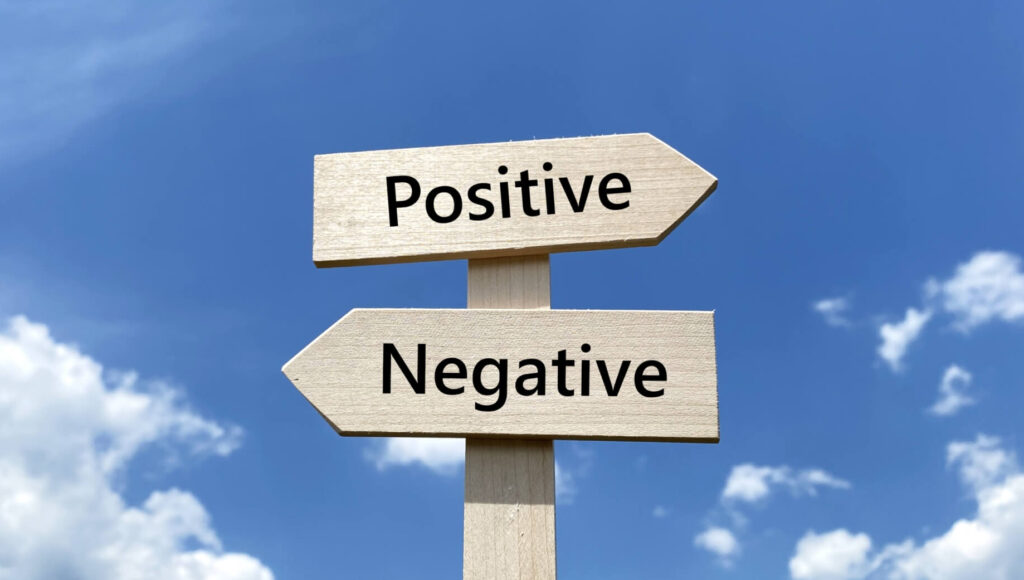 I’m definitely the latter type, and my friend and Shinjo are the former.

People should try to change their point of view and their way of thinking in order to improve their lives.

They should always think about good things. Of course I should do that too.

Hmm. That sounds really difficult, though.