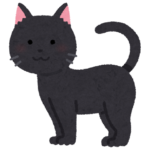 Superstitions have around the world, but different. 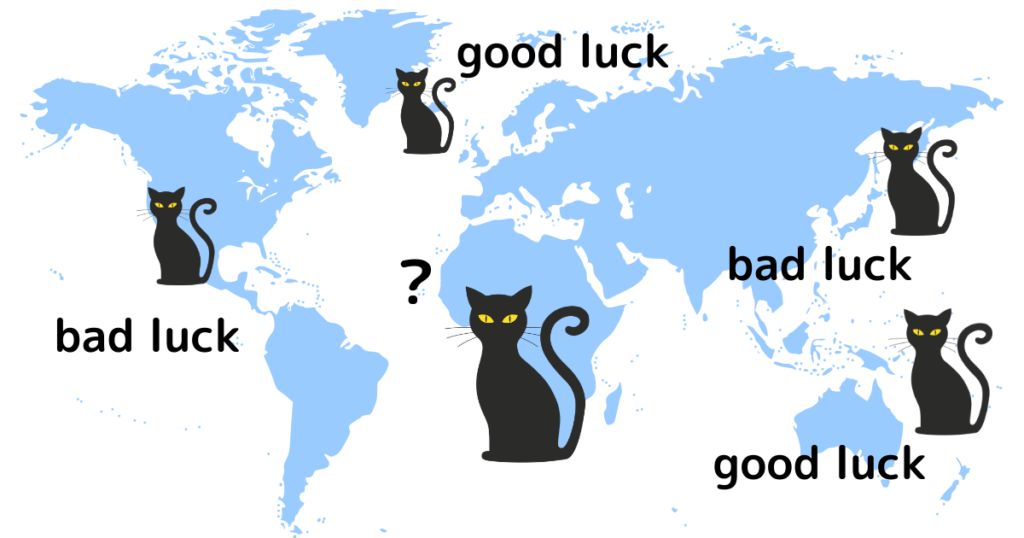 The reason why I want to focus on this is because a housemate of mine told me about some superstitions where he comes from.

I live in a shared house. It’s similar to a student dormitory, and the shared house can accommodate around 80 people. There are people living here from various countries around the world, not only Japanese people. Also, the residents have various jobs, like office worker, teacher, freelancer, student, and so on.

I’ve never heard that before.

I live on the second floor, and my housemate John, who’s an American person, lives next door.

I went shopping, but it was raining, so of course I took an umbrella to avoid getting wet.

When I got back home, my umbrella was really wet, so I had to open it and put it in front of my door to dry. 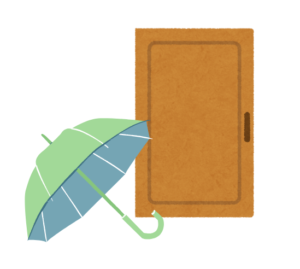 After a while, John was passing by my room, but he stopped and started acting weirdly.

I didn’t understand his behavior, so I asked him what was wrong.

It seemed that my umbrella was the cause. I couldn’t imagine why.

He explained that if you open an umbrella in the house, something bad might happen. 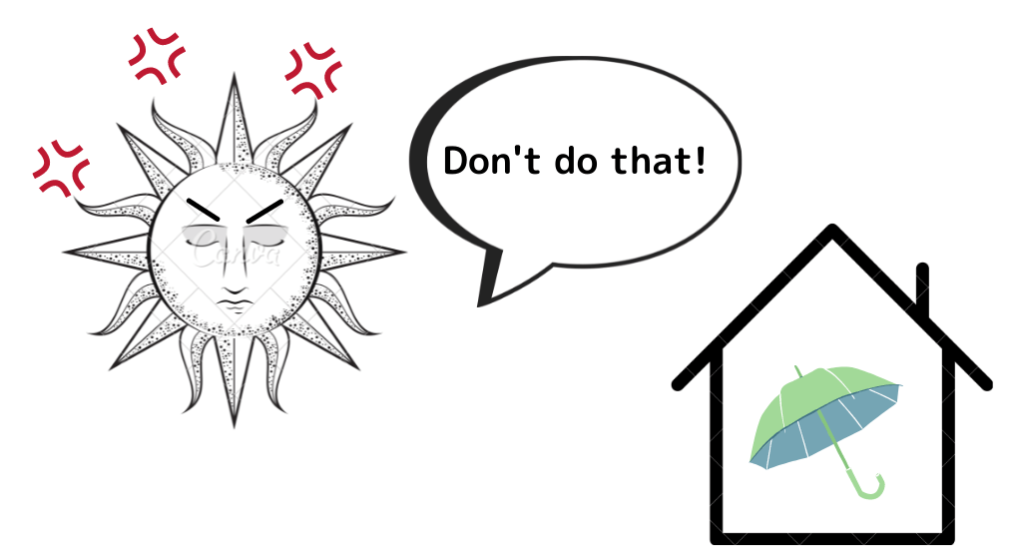 For this reason, he was worried about my umbrella.

In Japan there isn’t such a superstition about umbrellas. I’m a Japanese person, so I didn’t know anything about it.

He said that if a black cat crosses your path, it’s bad luck. It’s the same thing. I got it – that’s the Western version of the black cat superstition.

At that time, another housemate called Michel, who’s from Australia, joined us.

I asked him about the bad luck surrounding umbrellas. He said laughingly that he doesn’t care.

Why not? It’s because in Australia it doesn’t rain so much, so they don’t have much use for umbrellas.

That makes sense, I think. Well, superstitions sound interesting, and there are different ones according to each country. 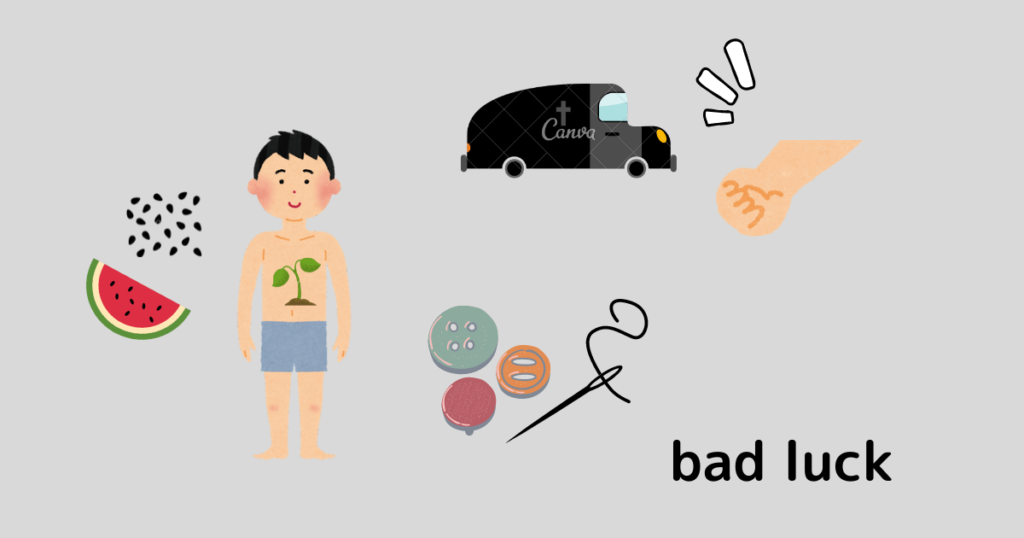 There are lots of superstitions in Japan. I’ll describe some.

They may seem strange if you listen to them with a Western ear.

You can’t cut your nail in night.

Well, off the top of my head, if you cut your nails at night, you won’t see your parents pass away.

When I was a child, my parents told me not to cut my nails at night because I wouldn’t be able to see them pass away.

After I was told this, I never cut my nails at night. Yes, I believed it at that time, but I don’t now. 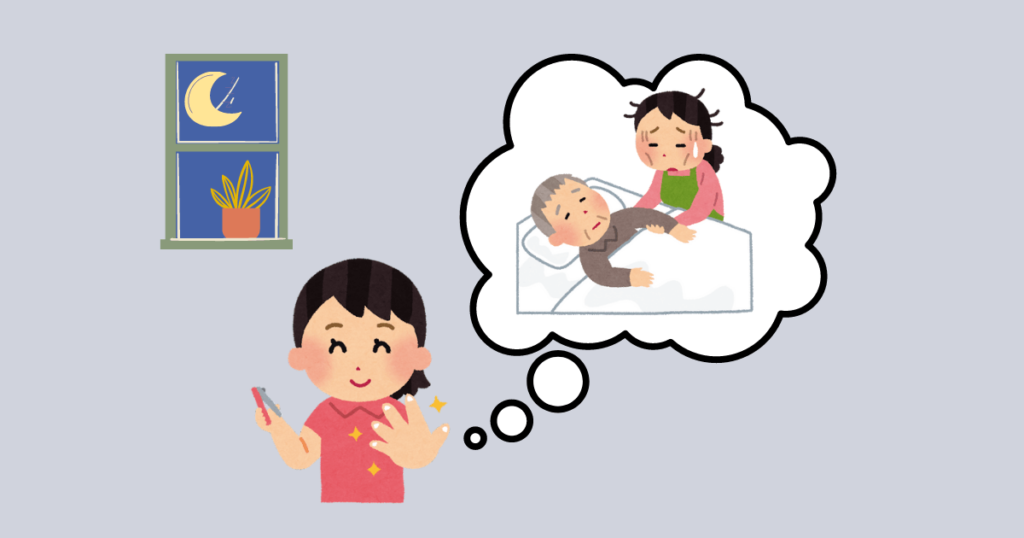 Anyway, I researched its origins. Although there are various theories, some possible reasons are as follows.

A long time ago, there wasn’t sufficient light at night, so cutting your nails wasn’t safe because you couldn’t see your hands.

In addition, the cut nails would fly off along the floor, and if somebody stepped on them, it might be dangerous.

To avoid this, the superstition was concocted around the Edo era. However, now there isn’t a problem because electric light is used to see at night, so the superstition doesn’t make sense anymore. 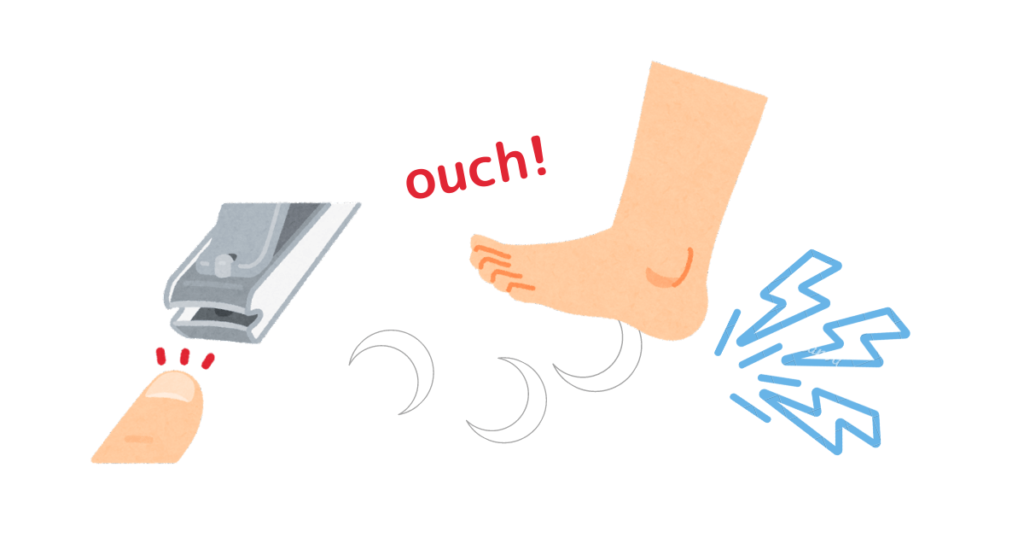 You can’t wear socks when you sleep.

I’ll explain another Japanese superstition. I was reminded that wearing socks when you go to bed is bad luck.

This is one that I heard from my grandmother when I was a child. Well, it seems there’s no scientific basis to it, either.

I looked up the origins of this superstition. In Japan white socks are put on people who have passed away, so it’s said that wearing socks when you go to bed is only for the dead.

For this reason, if you wear burial clothes, you might come closer to your death.

This makes sense to me. 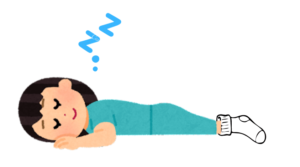 Other superstitions in Japan.

There are various other superstitions in Japan. For example, if you see a funeral car, you should hide your thumbs to avoid entering the soul of the deceased person.

You shouldn’t reattach a button that’s come off before going out in the morning. It will bring bad luck.

If you eat watermelon seeds, you’ll get stomachache, or the seed will sprout in your stomach. 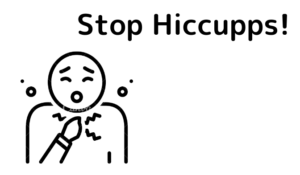 Do you believe it ？ 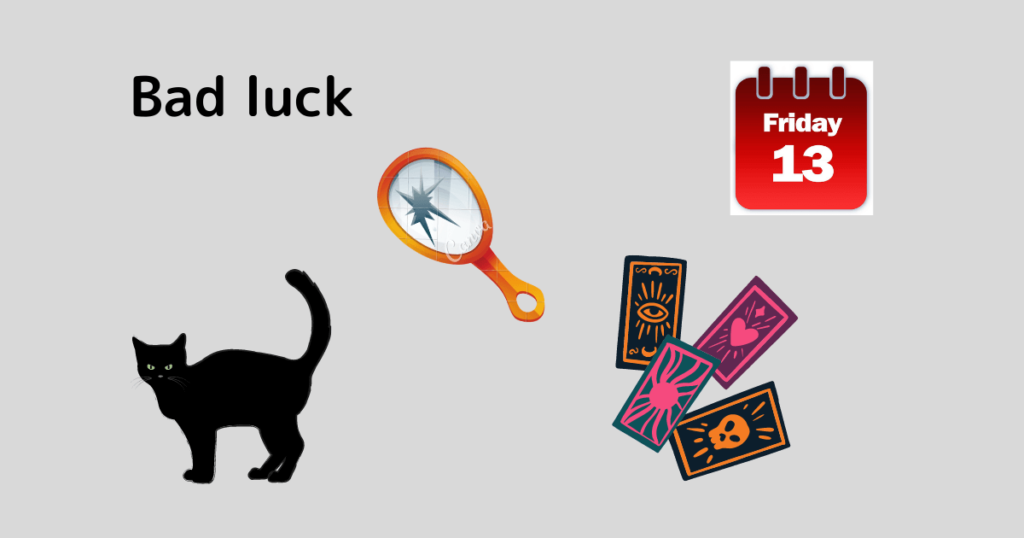 In the first place, a superstition is something that people believe but lacks a rational explanation.

What do you think about this?

It’s up to you whether you believe in superstition or not.