Hello! I’m Sarry from Japan!
The Tokyo olympics will be soon! But..
What do you think of the decision to hold the Tokyo Olympics?
There are only a few weeks left until the games.
As you know, the Olympics are a huge sports event for people all over the world, and normally everybody looks forward to them. Japan is the host country this year,
so people here are supposed to be especially excited.

However, the situation has totally changed. Do you think the Olympics should be held? I’m Japanese, and in this entry I’m going to discuss this matter.

Before Corona pandemic, we were excited it. 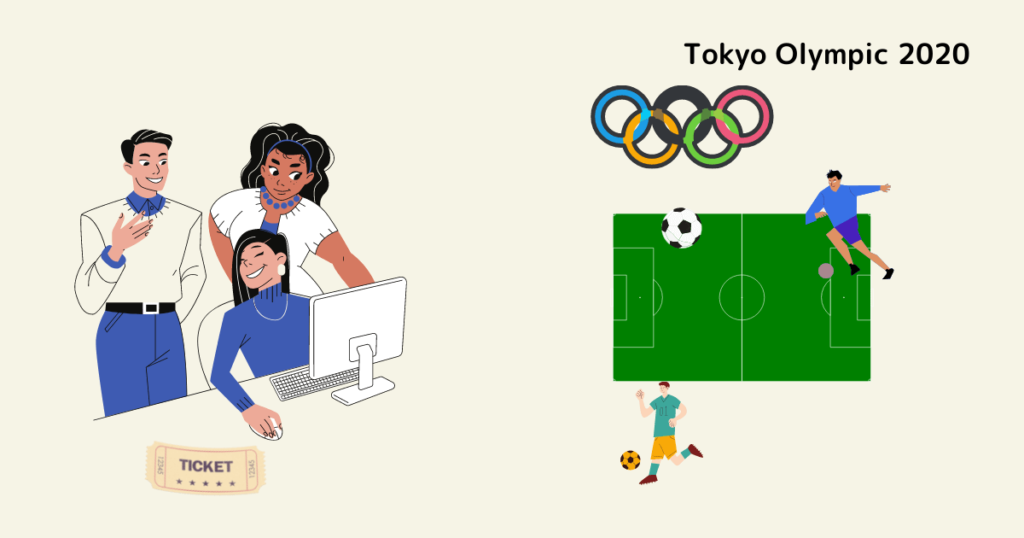 Two years ago at my workplace my co-workers and I were talking a lot about the Tokyo Olympics.

We were excited about them, and one of my co-workers won the chance to buy some tickets to an Olympic soccer game.

He was really looking forward to seeing it.

Even though the tickets were really expensive, they sold out immediately.

Back then we couldn’t have imagined the current situation. 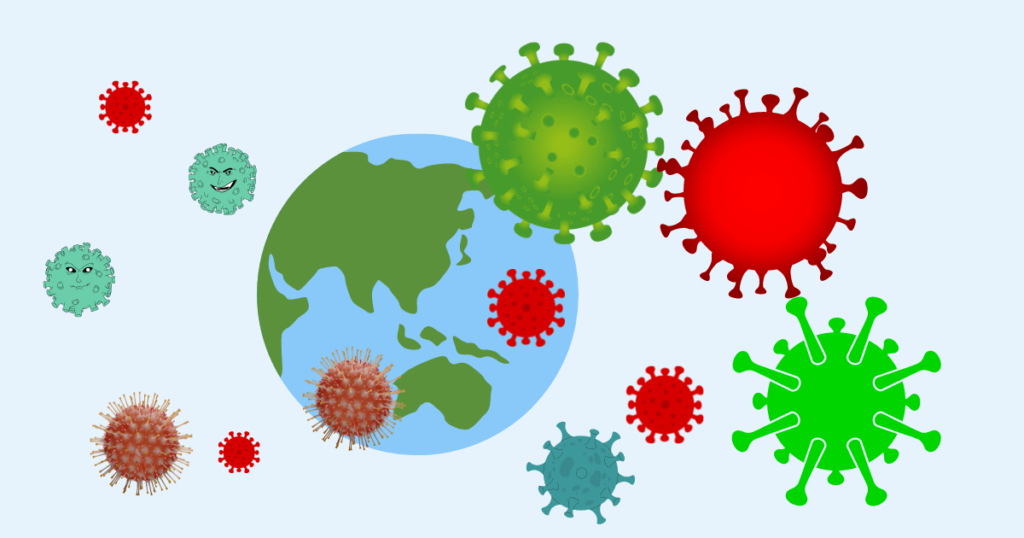 The world is still going through the coronavirus pandemic, and nobody knows when it will end.

Even experts are struggling to understand the situation.

States of emergency have been issued in numerous areas in Japan, and people have had to restrict their activities.

The food and beverage industries are in an especially hard situation right now, and restaurants and bars can’t serve alcohol to customers.

A lot of restaurants have had no choice but to close. 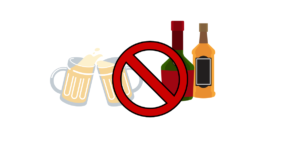 Also, a lot of universities are still giving online lessons, and a lot of school events like sports days and school trips have been canceled.

For students annual sports days are really exciting, and they look forward to them.

These events are supposed to give them good school memories. 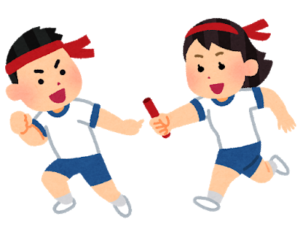 The entertainment industry is also struggling.

Almost all music events have been canceled or switched to online streaming format.

Movie producers are in the same situation. I haven’t gone to a movie theater since the pandemic started. 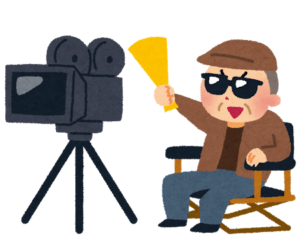 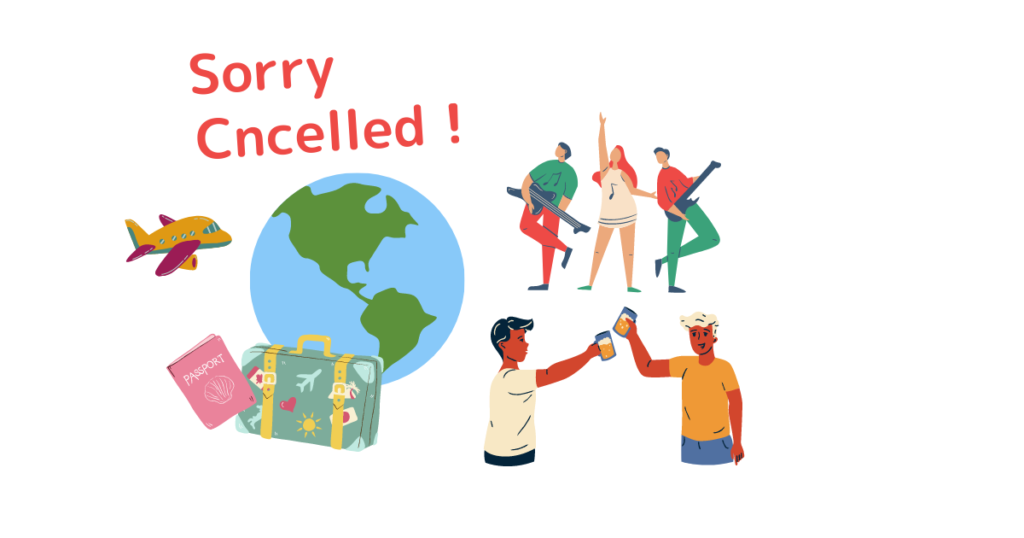 Due to the pandemic, almost everything has had to be canceled.

However, there’s one exception, and that’s the Olympics.

By all rights people should be welcoming the event, but unfortunately they can’t. Most Japanese people don’t want the Olympics to take place because they’re worried about another coronavirus surge.

Major media outlets like the Washington Post have also published negative articles about the Tokyo Olympics. They’ve said that they should be canceled. 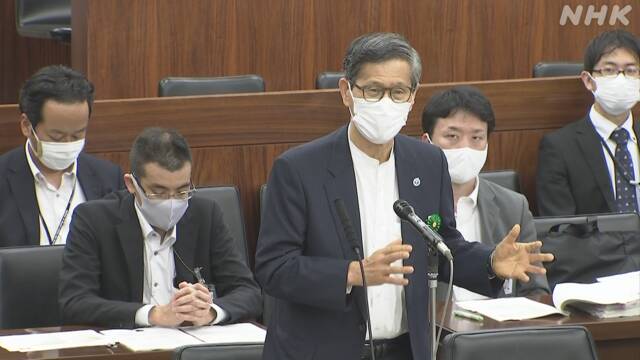 Several weeks ago I heard a speech by Shigeru Omi, who is the head of the Subcommittee on Novel Coronavirus Disease Control.

The speech really made sense, and I thought it was excellent. He said that it didn’t make sense to hold the Olympics while the pandemic was still going on.

He also said that the government must explain to the Japanese people why the games were going ahead.

I really wanted to hear the answer to this from the IOC or the Japanese government, but their answers have been very vague, and their attitude may be causing even more stress to Japanese citizens.

Focus on the athletes. 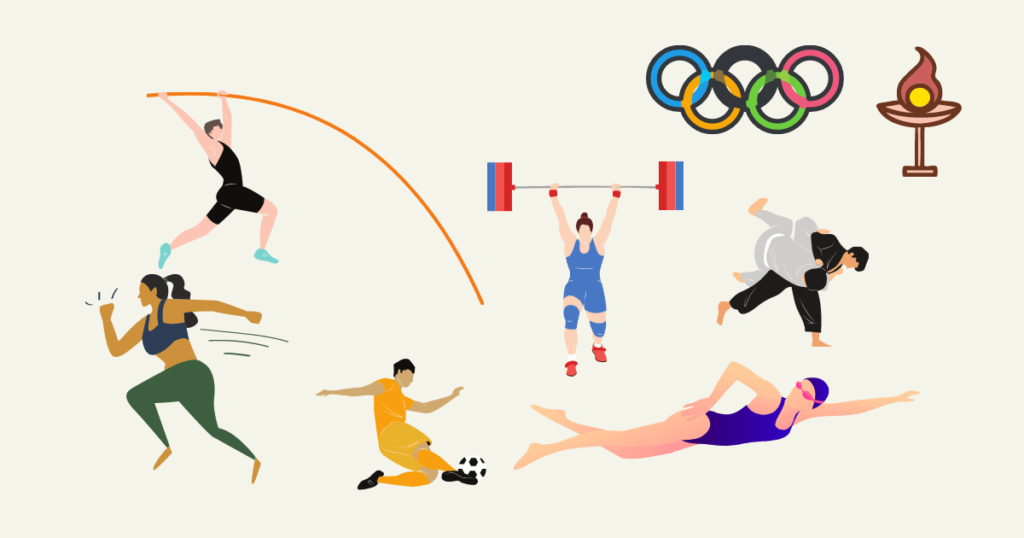 Let’s focus on the athletes. I understand that they’ve really been training hard for the Olympics and would like to compete.

One who has tried especially hard is the swimmer Rikako Ikee, who recovered from leukemia and is going to swim in the Olympics.

Yes, under normal circumstances people would want to cheer for her and the other athletes.

I don’t thing it’s a good idea to hold .

However, I don’t think it’s a good idea to hold the big event at this time.

I have three reasons for this:

We don’t believe IOC any more.. 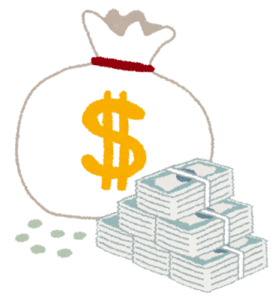 There are other huge issues. The system is really bad; only advertising companies and business process outsourcing (BPO) companies profit from the Olympics.

They skim off huge amounts of money from subcontractors. The Olympics haven’t given Japan any economic benefits, and in fact the country’s economy has gotten worse.

The people have only transferred their tax money to these companies.

In addition, there are some issues with Olympic volunteers. Even among people who have been doing the same work, some are being paid and some aren’t. That’s unfair. The issue has been debated in the Diet, but people haven’t gotten any answers.

For these reasons, Japanese people’s image of the Olympics has been getting worse and worse.

There are lots of issues. Recently the issue of spectators has been a heated one on Twitter.

Most people are against having Olympic spectators, but the government said that up to 10,000 fans will be permitted at venues. Now the issue still under argument.

I used to agree that the Olympics encouraged peace in the world, but now I don’t think that. It’s time to rethink the Olympics.

I’ll ask again. Do you support the decision to hold the Tokyo Olympics?

Thank you for visiting my page 🍀.