I read an article below, it remainded me of TV darama called ”Two Countries” last year.

It was originally a novel, and it was made into  a drama an broadcasted by a commercial btoadcaster. NHK also remade it and broadcasteed it over 20 years ago.

The drama is set before and after the war, mainoly in Little Tokyo in Los angeles. During this era, Japanese-Americans had a terrible experience because they had two countries. They lived there peacefully until the start of the World War Ⅱ, but after it started the USA interned Japanese-Americans. 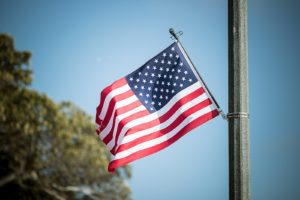 In the story, three brothers live there. THe younger brother goes to the European front to show his allegiancr to the US military, but he died there. The second one goes to Japan to study at University and joins the Japanese military. The okder one goes to MIS to teach Japanese and after that, he goes to the front in Australia. 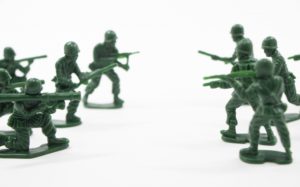 The most shocking scene is when the two brothers enconter each other at the front as enemies-one’s in the Japanese militaly and the other is in the US army.

War always tears up families and causes terrible things th happen. People should study history and think about this in the future.

This drama also published books. If you interested it , pleaase read. 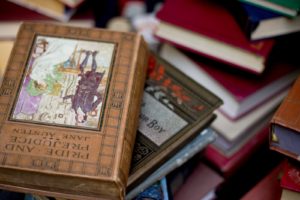 My ENT Doctor is so cool.
Snow season will come in Japan soon.
RECOMMEND
ABOUT US