Right now China is in a terrible situation. The Coronavirus is ravaging the country,and it’s also spreading around the globe. In Japan too, several people have been diagnosed with it. 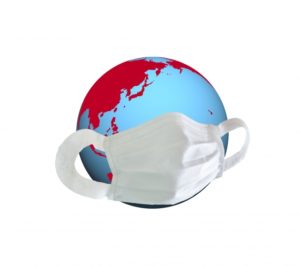 The death toll has been rising, and every day there are updates on this in the news. The other day the WHO finally dclared this a global emergency. However, it’s weird that they waited so long, and now it’s too late. The virus is already spreading all over the world. Some experts say that the situation isn’T serious beause the virus’s fatality rate is low, but does that really mean it isn’t serrious ? I don’t think so. 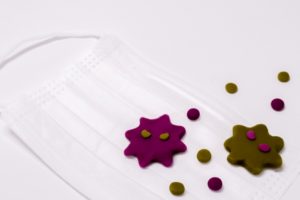 The USA has discontinued all airline flights to China, and other countries have taken the same action. However, the Japanese goverment hasn’t, maybe because Japan and China are very close geographically.

Some tourists also have their backs to the wall. As you may know, the luxury cruise ship called the Diamond Princess is currenty under quarantine, and the passengers can’t get off until that’s over. Several people on the ship have tested positive for the virus. It’s extremely regrettable that this happened. The cruise was supposed to be an enjoyable memory for these people, but at the end it turned terrible. 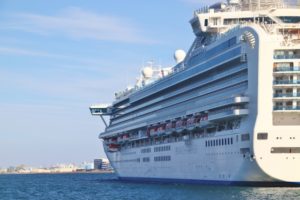 The Tokyo Olympics are supporsed to be held soon, so that Japanese goverment must resolve this situation.

Thank you for visiting my page!!

On the train
Valentine's Day
RECOMMEND
ABOUT US