The Japanese government is going to implement the principle of equal pay for equal work starting in April 2020. Some other countries hove already adopted this approach, but apparently with a different purpose. 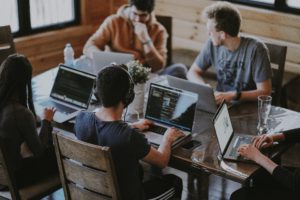 Other countries like the US also use the principle, and the purpose is to focus on human rights. 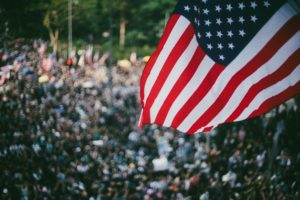 There are lots of different people in the world with different ethnicities, riligions, historical backgrounds, genders and sexual prientations. For this reason, wage differences occur, such as those between whites and non-whiteness and men and women. 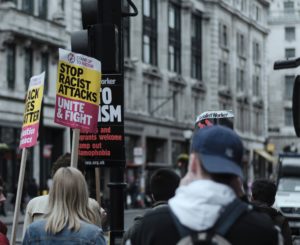 The Holley wood film industry in particular may have lots of problems with this. In combatting racism and maintaining fairness in wages, the principle has good effects and leads to fair laws. Everybody is treated the same as a result. 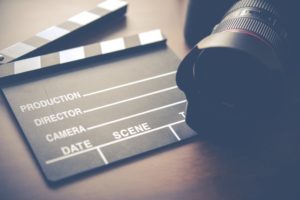 On the other hand, Japan is mostly populated by Japanese people, so racism isn’t much of a problem in the workplace. There are mainly two categories of workers in Japan: regular employees and non-regular ones, which includes people with part-time jobs. The problem is the difference in wages and benefits. To make these things equal, the government is going to introduce the principle of equal pay for equal work. 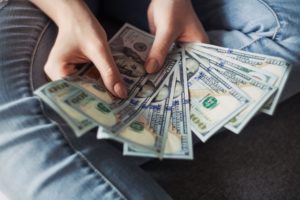 Although the principle is the same, the situation in Japan is totally different from those of other countries. However, I think fairness is important and that it creates a good image for the country. 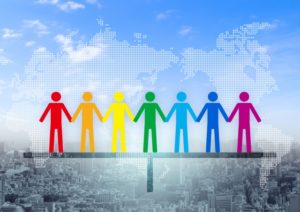 Thank you for visiting my page!!

Japanese Passports
Lack of daily necessities
RECOMMEND
ABOUT US