During the year-end holiday in 2019 I went to Vietnam. This was my first time to go there. 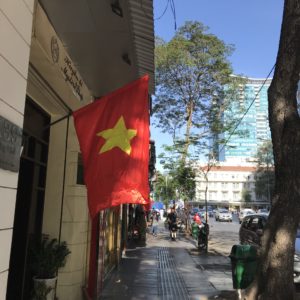 I went because a friend of mime had been there and had recommended it, saying it was cheap and that the food was good. However, I went I had one concern-I don’t like coreander, and it’s used in alsomt all Vietnamese food. 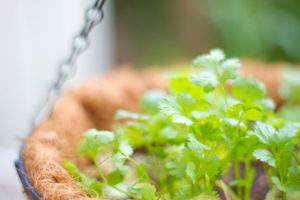 On the first day I went to a well-known local restaurantand had breakfast. We ordered a kind of VIetnamese noodle called pho. However, as I said feared, I couldn’t eat it because it had lots of coriander and special spices. 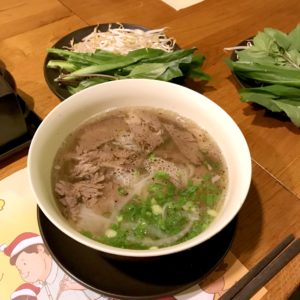 Vietnam has lots of nice cafes, including Starbucks, and of course I went to Starbucks and ordered an iced coffee. However, it was different from Starbucks in Japan in that they didin’t provide straws. 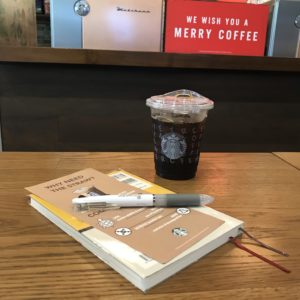 I went another cafe and had a VIetnamese iced coffee, and there I did get a strawk but it wasn’t plastic; it was made of paper. No cafes or restaurants provided plastic straws, and I didn’t see any during my stay in Vietnam. 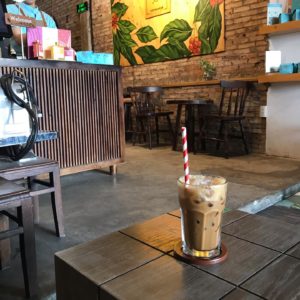 For the sake of the enviroment they avoid using single-use plastic products, but Japan still uses straws. 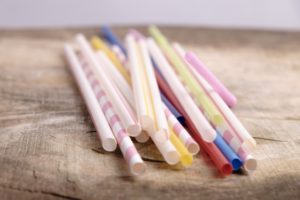 Sooner or later , plastic straws will disappear altogether. I should go to a 100-yen shop and stock up on the before it’s too late. 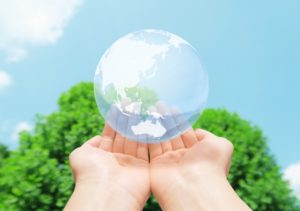 Thank you for visitinf my page!!

The Coronavirus Outbreak
Reading a book
RECOMMEND
ABOUT US