These days you often hear about SDGs, or sustainable development goals. However, a lot of people don’t have a detailed understanding of them. I recently saw a news item about a Japanese food producer that carried out a particular SDG action. What they did is very unusual and interesting, and I’d like to share the story with you. 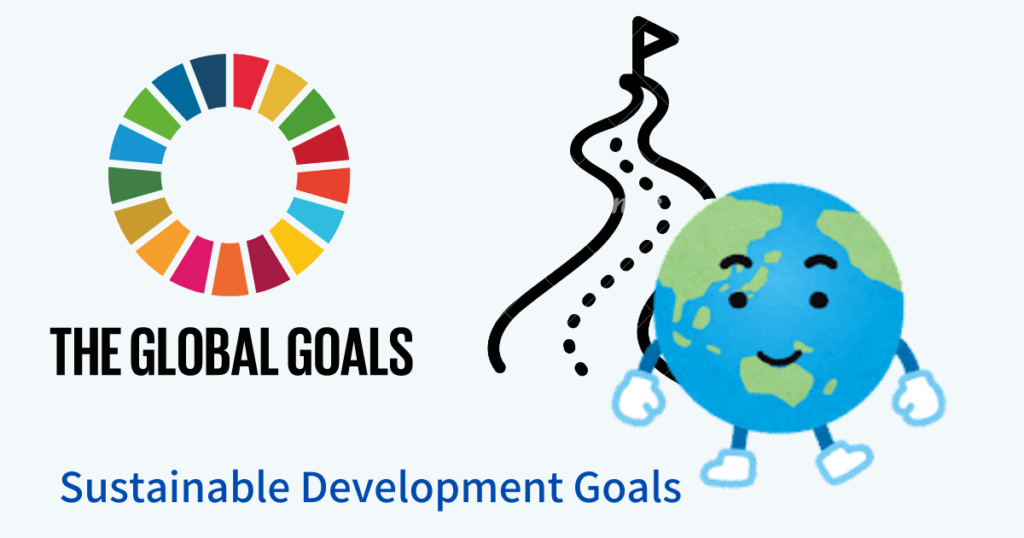 First I’ll give an overview of SDGs.

In 2015 the UN created some targets for handling economic, social, and environmental issues. These are called “SDGs,” which stands for “sustainable development goals.” There are 17 categories of goals, and three of them are related to plastics.

The items concerned with plastics are as follows:

The plastics issue is usually discussed in terms of the “three Rs” (“reuse, reduce, and recycle”), and these are all related to disposal problems. 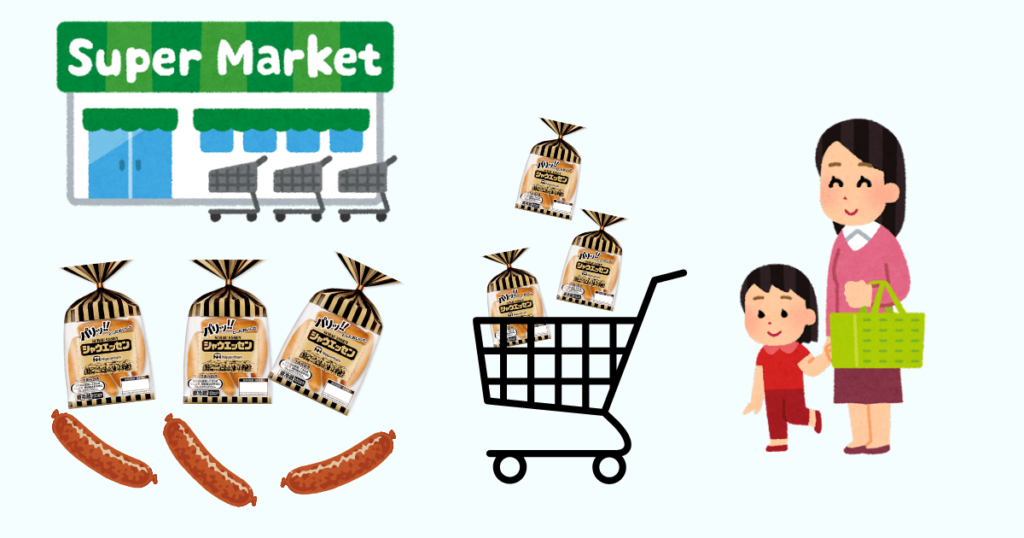 Let’s look at the major Japanese company that undertook a new initiative to address the plastics issue. The company is Nippon Ham(NH Foods Ltd)., which produces processed sausage, ham, and other types of meat. When you go to the meat area of a supermarket you see a variety of kinds of sausage. Their packaging is unique, and most companies use pouch-style packages that have drawstrings. When I think of sausage I always imagine that style of packaging, though it may only be found in Japan. I’ve been familiar with it since I was little, and the same is true for most Japanese people. 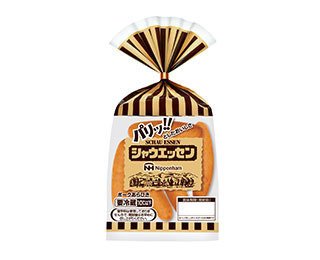 However, Nippon Ham  has begun to use a different style of package. A news article that I read says that they’ve gotten rid of the drawstring (which looks like a topknot) and have started using simpler packages that aren’t as alluring to consumers. I actually prefer the older kind of packaging because it stands out and looks good, and when it’s lined up on a store shelf it’s easy to find. In addition, the drawstring makes it easy to pick the package up and put it into your shopping cart.

However, times have changed, and the environment is now thought to be more important than customer demand. Nippon Ham took this action for the sake of environmental SDGs. To make up for the less pleasing packaging, they’ve created a very interesting advertisement! 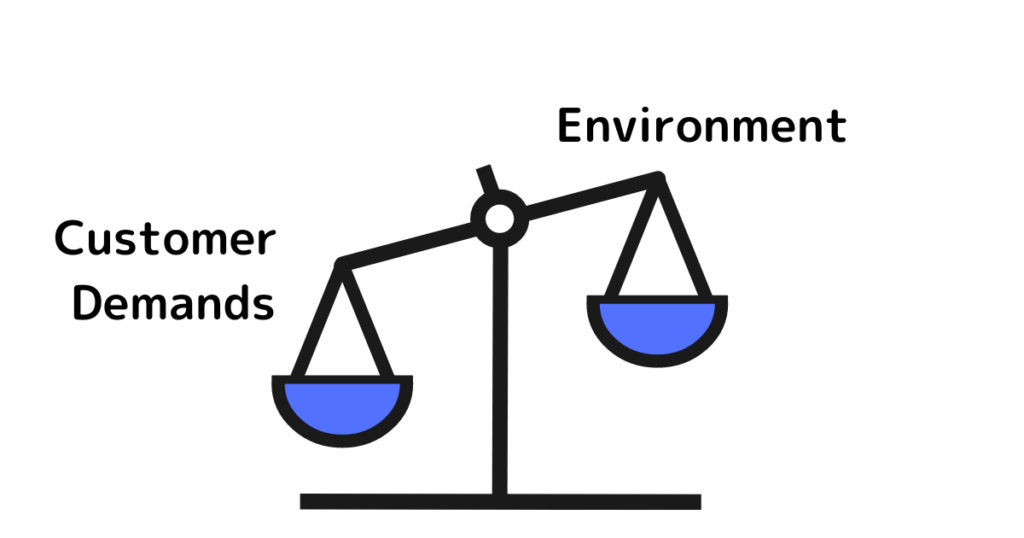 Copy their ceremony of Sumo. 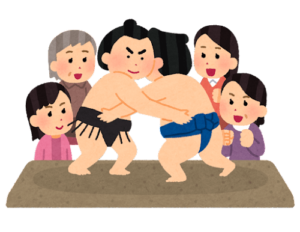 The advertisement makes use of sumo. Sumo is a traditional national sport in Japan, and sumo wrestlers are very popular both in Japan and in other countries.

In sumo there’s a special event known as a “top-knot cutting ceremony.” When a sumo wrestler is about to retire this event is held, and at the ceremony he cuts off his topknot, which is a sumo wrestler’s trademark.

The Nippon Ham ad shows the drawstring on the sausage package being cut off in a kind of knot-cutting ceremony that’s like the sumo wrestlers’ event.

The ad has been released on YouTube, so you can watch it. I think it’s a great idea for an advertisement.

As I said, I prefer the former style of package because it looks good, but I need to change my way of thinking and be more ecological.

I heard on the news that a lot of food companies these days are either finding ways to reduce packaging or replacing plastic with alternative packaging material. Kit-Kat chocolate bars are familiar to everybody, and I often buy them at the supermarket. A while ago the company switched to paper packaging in order to reduce its use of plastic.

A lot of companies have also been focusing on straws for drinks. One company has discontinued the use of straws for school-lunch milk. 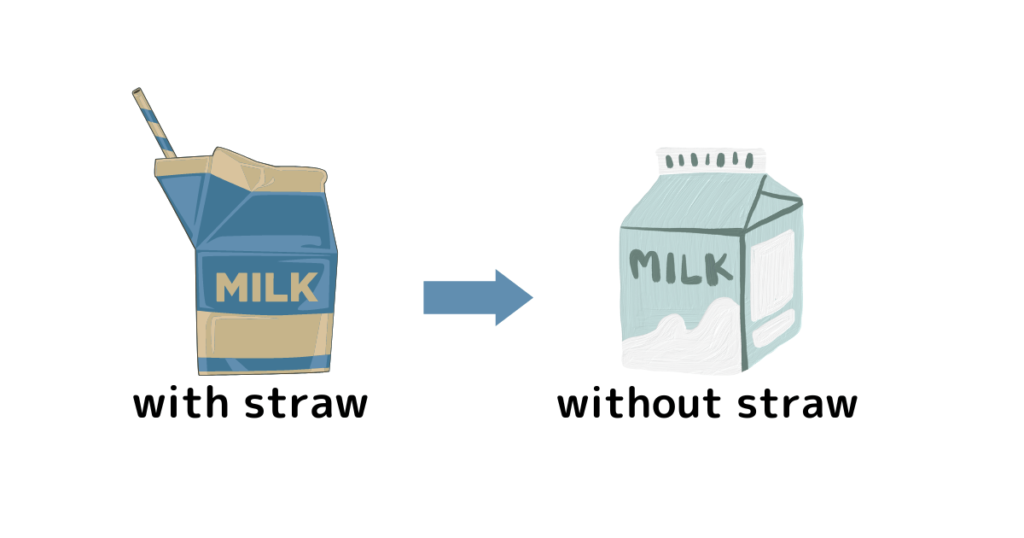 Hmm…. I always use a straw when I drink, and when I buy something to drink at a convenience store I always request one. Straws make it easier to have a beverage while driving, working, and doing other activities. 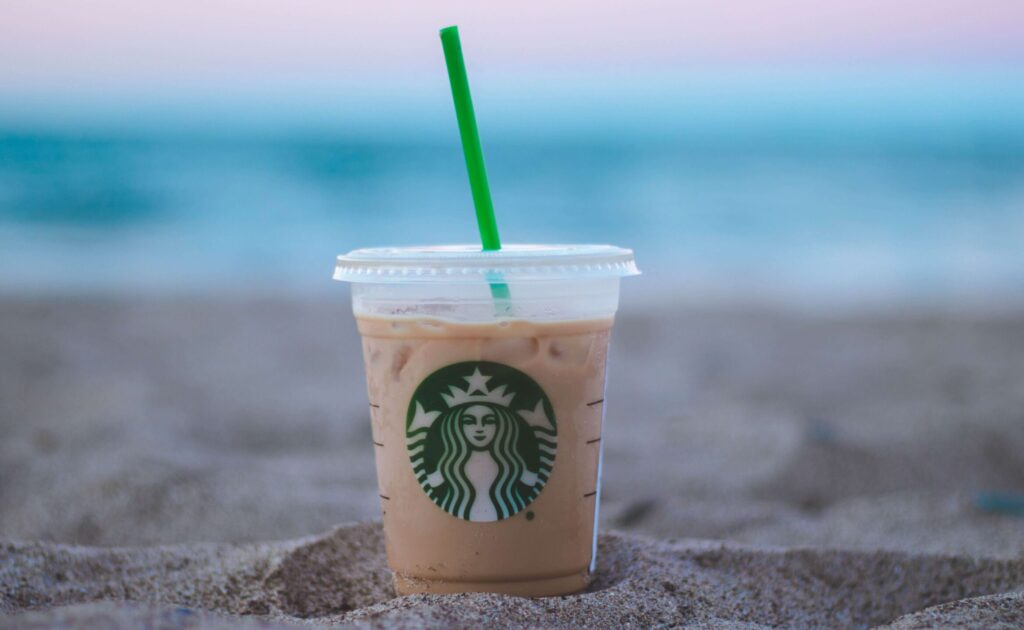 There’s a Starbucks on the third floor of the building where I work, and I often go there. A while ago they switched from plastic straws to paper ones. If you need one you can get a paper straw, but a lot of customers don’t use straws at all. Starbucks in Japan adopted this system in September 2021, but the Vietnam Starbucks did it even earlier. 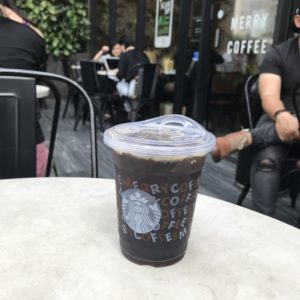 There’s one thing that I’m wondering about. For the sake of SDGs companies are reducing their use of plastic, but it seems that a lot of paper is being used instead. Doesn’t that also cause environmental disruption? Paper is made from wood, so a lot of trees have to be cut down for it. This is a very difficult issue. Is it more important to preserve forests or reduce plastic use? 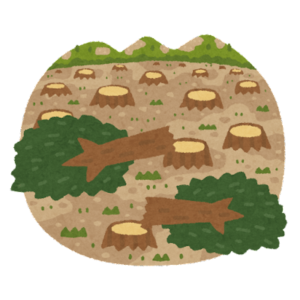 As the saying goes, there are both pros and cons, and I’m in a dilemma about this, quite unable to satisfy both sides. You can’t please everyone, and it’s impossible to get unanimous agreement on anything.

This is true for all things, including political issues and business matters. Whenever people have to decide something they always face this issue, and it makes things very difficult for the ones who have to make the decisions. What do you think about this? It doesn’t seem that this will ever be resolved.

Automobile industry future: Which are better, EVs or gasoline-powered cars?
2021.12.20

Anyway, people should keep environmental issues in a corner of their minds and try to take action starting with small things. However, I don’t know what actions are the best. I wish somebody would tell me. 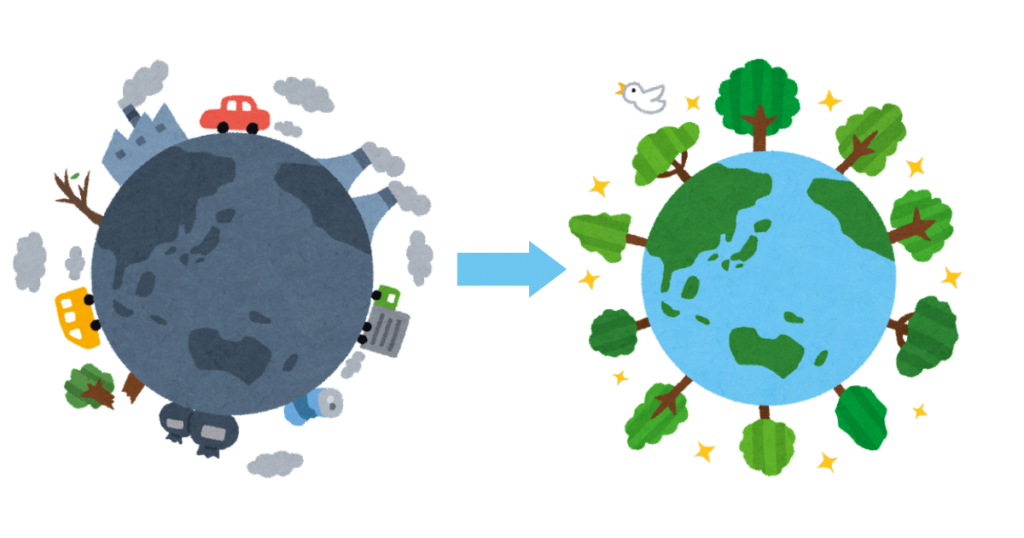