Hello! I’m Sarry from Japan. This summer (2022) Japan has been extremely hot. The heat is at a dangerous level, and it’s best to stay home to avoid heatstroke. In recent years the summers have been getting hotter. Is this related to global warming? 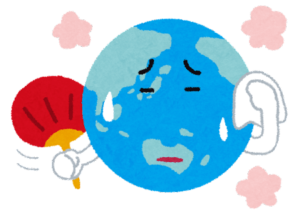 While staying home, watching movies is a good way to kill time, and I’ve been watching a lot of them. Recently when I was looking around at available movies I happened to find one called Secret Mission, which concerns North Korea. The story was different from what I expected, but it was really entertaining. I’m going to tell you about it.

Is it comedy or serious spy movie?

It’s mainly a spy action movie that involves North Korea. When I found it I thought it sounded serious, but when I started watching the movie it seemed different from what I’d expected.

The storyline is very serious, but it’s kind of a comedy movie.

The structure is very interesting, and I’d never seen anything like it. The first and second halves have totally different concepts.

South Korean contents is getting spread in the world.

Recently I realized that I’ve been watching a lot of South Korean shows. I may not be the only one, and there’s data that proves this: In 2021 the South Korean show Squid Game became the most-watched series globally in Netflix’s history. I wish I could tell you about a good Japanese movie (since I’m Japanese), but I haven’t seen any recently.

I don’t know why that is. Maybe good movies aren’t being made here because so many people are staying home because of the pandemic. I haven’t been going to theaters recently because there haven’t been any good movies. I used to always find out about new Hollywood movies and go to the theater to see them, but now I can’t find any of those that look good either. (However, I know that Top Gun: Maverick is a great one.) 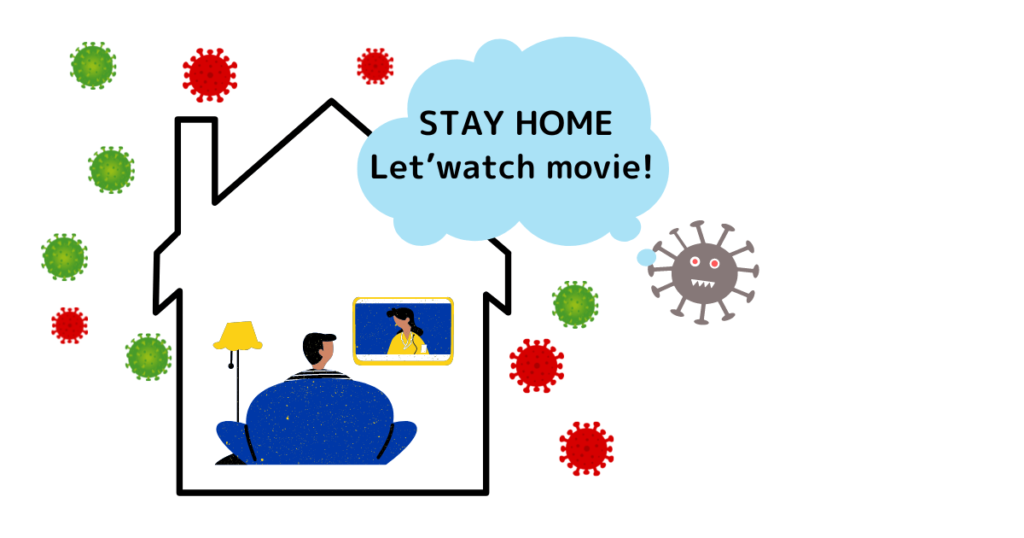 I recently heard on the BBC News that Netflix has lost a lot of subscribers. I’m not sure whether that’s because their prices are too high, because the pandemic is getting under control, or because people are switching to other streaming services like Disney or Amazon Prime Video. Anyway, the movie Secret Mission isn’t on Netflix.  You can watch by Amazon prime video. 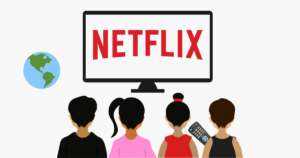 Well, let’s get back to the movie.

Story is very comedy but…

The main character is a guy named Ryu-hwan. He’s the leader of North Korea’s 5446 Special Forces, and he’s dispatched to South Korea. His mission is to pretend to be a stupid young man and blend in with the South Korean people (even though in his own country he’s an elite person). He wears green workout wear every day, and in South Korea he lives with an elderly woman who runs a small liquor shop. She’s like his mother and she takes care of him.

While he’s in the country he has to perform certain actions. They’re very stupid actions, but the North Korean authorities demand that he do them.

For example, he has to fall down in front of civilians three times per day. This makes him look stupid, and once after he does this he gets teased by some kids. 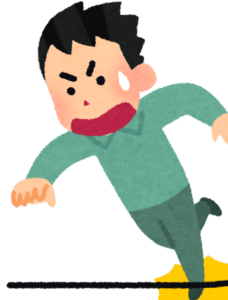 His second task is difficult to write about: he has to pee in front of someone at least twice a day. One day he does this in front of a child, and while he’s peeing a girl whom he likes shows up. He really starts to feel down.

That scene has a nice comic touch. His stupid phony actions are really funny, and that’s why I think the movie should be categorized as a comedy. 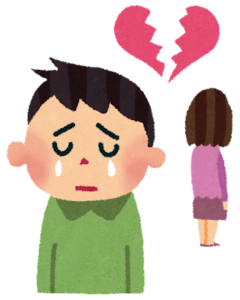 By the way, do you know the show called Crash Landing on You? That one is also about North Korea, and it’s still popular on Netflix.

In fact, Ryu-hwan appears in a scene in that show. That’s interesting, isn’t it?

Two years past.. nothing special.

Two years go by and nothing special happens and there are no special orders from the authorities. One day another spy who trained in North Korea with Ryu-Hwan shows up in his neighborhood. His name is Hejin. His mission is to become a rock musician, and he starts doing auditions for that purpose. Another spy arrives and has to pretend to be a high school student.

Although they’re Special Forces spies, they act like normal young people, and they enjoy their normal lives for a while.

However, this doesn’t last long.

From then on the story stops being a comedy and becomes serious and sad. The unforeseen development that finally occurs is really surprising and sad, and at that point the movie definitely isn’t a comedy anymore. I think there may be spies in Japan. I’m thinking that the spy who came to Japan would be want to change ones life.

While watching this movie I realized again how peaceful Japan is. Peace is normal here, and there are people in the world who don’t have that.

It was a thought-provoking story.  Check this out!